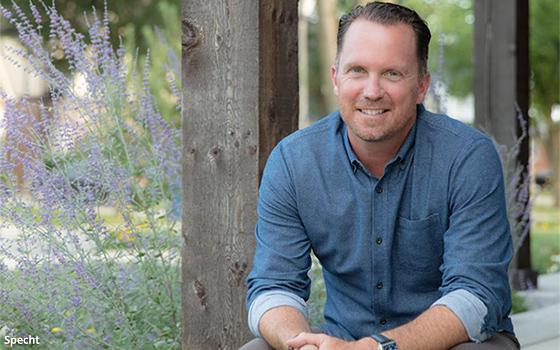 Chicago-based Salient Global launched this week as a “data-driven growth company” that boasts several execs from the marketing and public relations industries.

Led by Founder and CEO Bryan Specht, the former managing partner and chief growth and innovation officer of ICF Next, Salient is engineered to be a new type of firm.

“It is definitely kind of a new breed, something new and different,” said Specht. “We’ll be delivering direct services, in data science data strategy,” he said.

Salient’s Head of Purpose, Jaclyn Johnson, added that, “when we unlock human insights through data, we unlock the good that can be done by businesses. We learn what people care about, what moves them to feel and what inspired them to act based on what's most salient to them. For us, purpose fuels salience."

Specht said proprietary data is at the center of the new company, but “we'll also be delivering through a series of agencies and companies that we're either acquiring or that we're launching for kind of entrepreneurial leaders in various expert disciplines.”

Salient has honed its omnichannel way of doing business through experience at Olson and ICF Max, Specht added.

Salient has yet to publicly name any clients. As for expertise, Specht named CPG, food and beverage and travel hospitality. “We want companies that really acknowledge their shortcomings and data,” he said, citing a Tableau and IDC survey showing 83 percent of CEOs want their organization to be data-driven, but only about 30 percent are actually using it, particularly in the marketing context.

Specht said the first work out of the agency will likely be out before the end of the year.