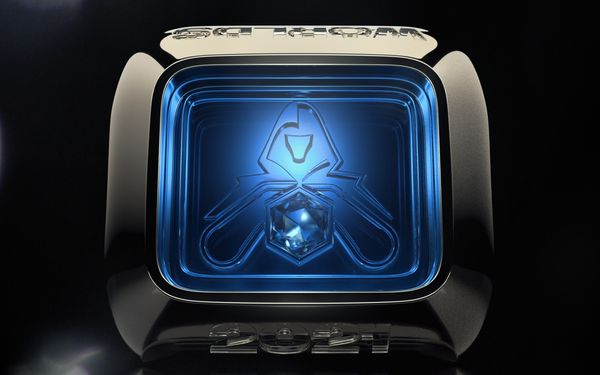 Mercedes-Benz is collaborating with Riot Games on an activation around the League of Legends World Championship.

The automaker is lending its luxury expertise to a first-of-its-kind award for each winning team member of the competition, which is the largest global esport tournament, garnering nearly 46 million viewers last year. Riot Games is a video game developer, publisher and esports tournament organizer.

Mercedes-Benz drew on traditional sports tradition to design something that has never been presented to an esports champion in history: custom-fitted championship rings.

Made from 18 karat white gold and sapphire to reflect the blue and silver color palette of the Summoner’s Cup, the rings will be unveiled to the team during the Trophy Ceremony presented by Mercedes-Benz.

Co-created by design teams from Mercedes-Benz and Riot Games, the rings represent the highest level of achievement and prestige in esports, just as champion athletes in football, basketball and more have done for decades.

There is a “real piece of Mercedes DNA” in the rings, says Steffen Köhl, head of advanced exterior design at Mercedes-Benz, adding that it brings together the identities and design languages of both partners.

The rings showcase the Mercedes-Benz brand with its signature star pattern alongside the Summoner’s emblem. They will be presented to the winning team following the World Championship finals in Reykjavik, Iceland on Nov. 6.

Prior to the event, Mercedes-Benz and Riot Games will provide exclusive insights into the creation process of the Championship Ring in a short-form documentary that will be available on the League of Legends Esports YouTube channel.