This Pizza Joint Is Very Selective About Who It Serves 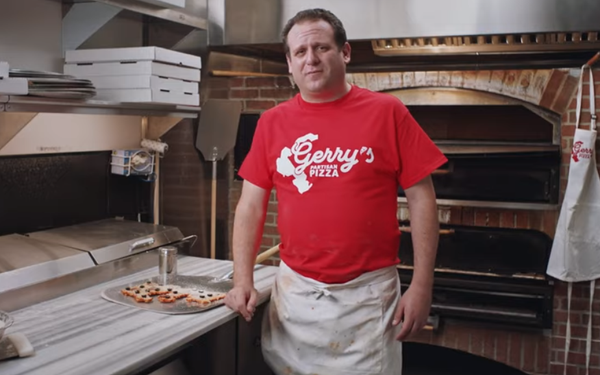 The political group started selling pizza this past weekend in Texas. In the state’s new 37th Congressional district, it served Gerry’s Partisan Pizza only to people within the district’s electoral boundaries, no matter how close they live to the shop.

"If you don’t like pizza places that hand-pick their customers, you are going to hate it when you hear about politicians hand-picking voters," said Joshua Graham Lynn, President of RepresentUs. "By rigging the delivery zone of Gerry's Partisan Pizza, RepresentUs is showing voters how politicians manipulate voting districts to rig elections—and giving voters a way to do something about it."

Customers in the state’s 37th U.S. House district can choose from pizza selections including Mandered Margherita, Choosing Voters’ Cheese and Politicians’ Pick Pepperoni. They also get information about how their right to vote is being suppressed and how they can fight back.

The campaign is supported by a local TV buy, which included air time during NBC’s Saturday Night Live this past weekend. The campaign was created by Mischief.

The group cites the 37th U.S. House district as an example of extreme packing gerrymandering that concentrates Democratic voters into one area to reduce their influence. RepresentUs cites a recent poll showing that more than 90 percent of voters oppose the practice. 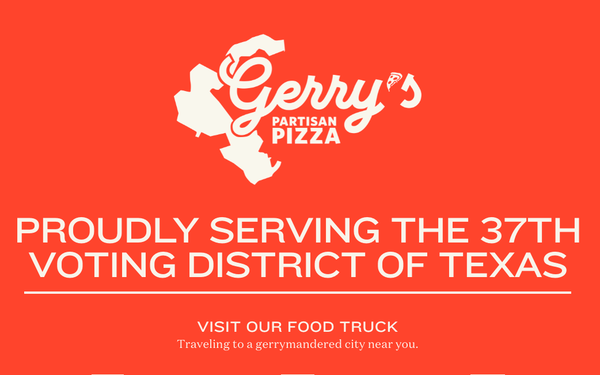