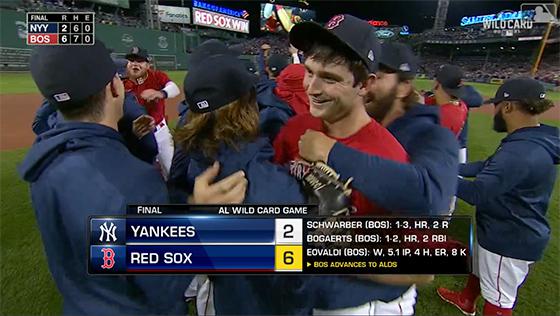 Major League Baseball’s 2021 postseason has scored well to date, in terms of overall average viewers per game -- up 1% this year versus 2019.

This year is also up 62% versus a year ago, when it averaged 2.3 million viewers.

In 2020, MLB endured a severely pandemic-disrupted season. Most baseball games were rescheduled, extending into the late fall, and had to compete with other major TV sports franchises -- the NBA and NFL in particular.

National TV advertising revenue estimates for the postseason so far are $108.6 million, according to iSpot.tv -- coming from 8,362 commercial TV airings, resulting 11.9 billion total impression for all postseason games, not including the World Series. This is versus an estimated $131.5 million in 2019 postseason national TV ad spend -- 7,278 airings and 10.2 billion impressions.