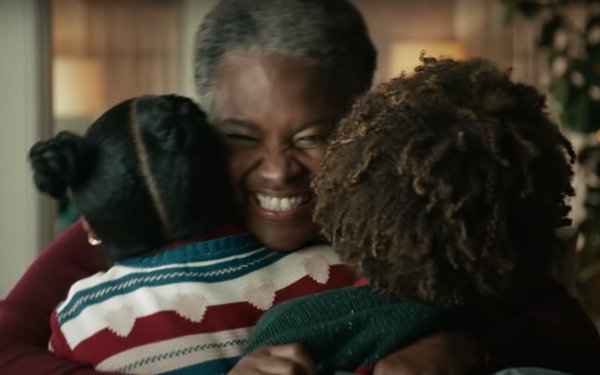 Amazon surprised investors with profits and sales that came in below expectations, as well as a surprisingly subdued forecast. But analysts say the ecommerce giant’s third-quarter report also has plenty to cheer about -- including exceptional strength in AWS and in long-term investments that are likely to pay off in both merchant and customer loyalty.

The Seattle-based company posted $110.81 billion in third-quarter revenue. That’s a record high and a 15% increase over the comparable period last year, but still lower than the industry consensus forecast of $111.6 billion.

Net income sank to $3.2 billion, compared with $6.3 billion. The company defended the steep decline in its announcement. “We’ve always said that when confronted with the choice between optimizing for short-term profits versus what’s best for customers over the long term, we will choose the latter,” says Andy Jassy, Amazon CEO. “You can see that during every phase of this pandemic.”

One example is that it has nearly doubled the size of its fulfillment network since the pandemic began.

Amazon also predicts bumps as it navigates “labor supply shortages, increased wage costs, global supply chain issues, and increased freight and shipping costs,” Jassy says, “all while doing whatever it takes to minimize the impact on customers and selling partners this holiday season. It’ll be expensive for us in the short term, but it’s the right prioritization for our customers and partners.”

Amazon also gave an update on its Just Walk Out technology. The company is integrating the tech into two new Whole Foods Market locations, as well as stores in the Javits Center store in New York City -- its first use in a convention center;  the Climate Pledge Arena in Seattle; and the Forum store in Los Angeles, its first in a West Coast arena.

For the fourth quarter, it expects net sales between $130 billion and $140 billion, representing a gain of between 4% and 12% compared with fourth-quarter 2020.

The results “highlight Amazon’s willingness to sacrifice near-term profitability in pursuit of long-term customer/merchant loyalty, which should ultimately drive pricing power,” writes Jason Helfstein, who follows the company for Oppenheimer.

And while the fourth-quarter outlook falls short of Oppenheimer’s projections, “we are encouraged by outperformance in high-margin Amazon Web Service,” he adds, as well as by the 50% increase in Amazon’s advertising business.

However, observers are watchful of the ways labor shortages might impact the bottom line. “Looking ahead, Amazon should be able to meet fourth-quarter holiday demand but at a cost,” writes Michael Pachter, who covers Amazon for Wedbush Securities.

This year, “management is using promotional activity in October to pull-forward shopping to avoid challenges brought about by an inconsistent stream of workers,” he writes, “including having to redirect inventory placement to better-staffed fulfillment centers. Ultimately, redirecting inventory leads to less optimal placement, as well as longer and more expensive transportation routes.”