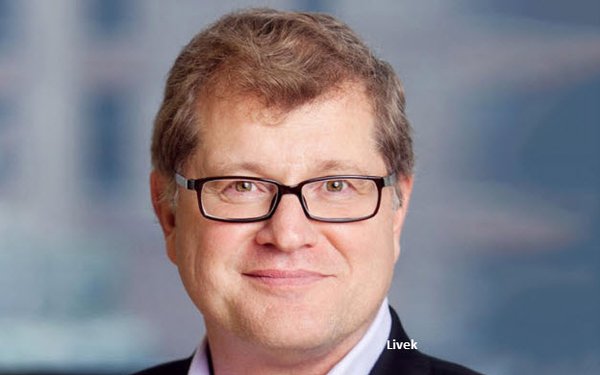 Comscore reported improved results for this year’s third quarter, and also took the opportunity to announce that it's in talks to get its measurement solutions used as currency during the next television upfront.

The company is “in the middle of discussions with national TV networks to use Comscore's measurement, as currency especially, as we move into next year's upfront market,” CEO Bill Livek told investors during the earnings call. “That follows our expanded relationship with Fox Networks and Viacom CBS for traditional linear currency that we announced previously.”

The announcement is the latest move by Comscore to capitalize on marketers’ push to find alternatives to Nielsen.

Comscore, which uses set-top box data for audience measurement, has been picking up more media clients as the long-dominant Nielsen service has come under fire for undercounting viewers during the pandemic, which led to suspension of its national and local accreditation by the Media Ratings Council.

In April and August of this year, respectively, ViacomCBS and Fox announced as part of agreement renewals that they would use Comscore TV measurement as well as Nielsen measurement.

Over the past year, Comscore has used funds from a refinancing to acquire expanded data rights to improve its measurement stability.

Nielsen is pushing forward with Nielsen One, meant to combine data from digital and traditional linear broadcast, and is now testing the new solution’s methodology internally in preparation for an expected 2022 launch.