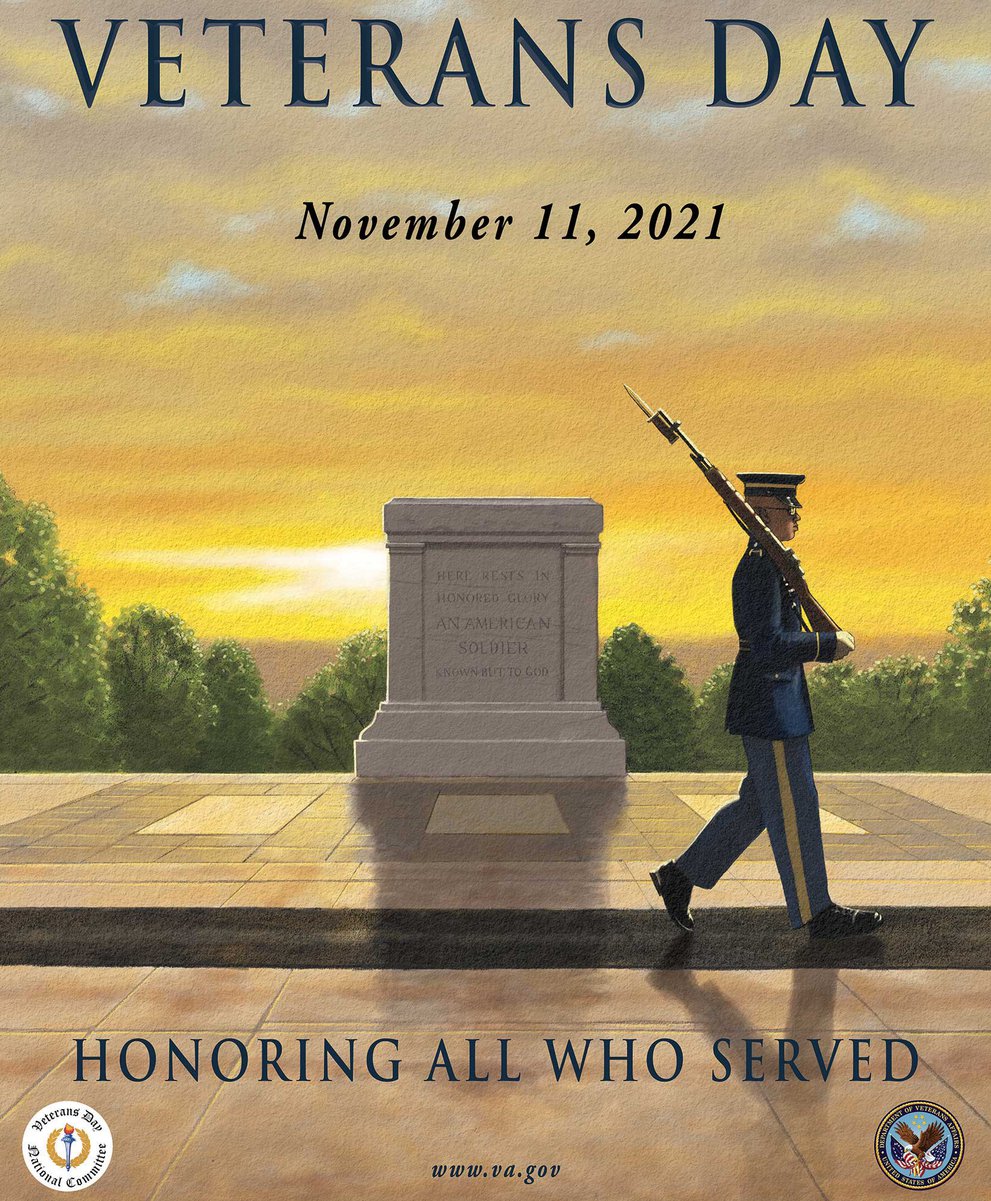 As we commemorate this Veterans Day, the United States is at peace for the first time in over 20 years.

The war in Afghanistan was the longest running war in our history, but it also brought a long history of wars to an end. In the 225 years since America declared independence, we have only known 15 years without any military action. The Department of Veterans Affairs lists only 13 American Wars, from the Revolution to the War on Terror, but does not mention smaller military actions such as Beirut, Grenada, Haiti, or the Balkans.

The U.S. has been in over 45 different military actions over our history, whether on our own soil or abroad. It is the rare fact that the United States is officially at peace that makes this Veterans Day so important.

Despite our shortage of peace, there was no specific day to honor those who had fought in one of our many conflicts until 1954. Memorial Day had been a holiday since 1868, but that was a day to recognize only those who had died in service to the nation. In 1938, Congress proclaimed that November 11th would be a holiday known as Armistice Day. It was to be a day commemorating peace and honoring the veterans of World War I, The War to End All Wars.

Less than 18 months after this proclamation, World War II broke out in Europe. After the end of World War II and the Korean War, Representative Edward Rees, of Kansas, put forward a bill changing Armistice Day to Veterans Day in 1954. It was clear that the War To End All Wars, did no such thing, in fact one can make a good argument that World War I led to every war from then until today.

Unlike Memorial Day or Armed Forces Day, Veterans Day is meant to serve as a day to honor all the men and women who have served in the military. It does not matter if they were killed in action, retired, were medically discharged, or left the military after finishing their term of enlistment. All of them are honored on Veterans Day because of the sacrifice they made.

There are two types of veterans, if you want to be technical, those who have served in the military and those who have served and been to war. The expectation of being called to go to war and possibly die or be physically, mentally, or emotionally maimed is something that separates the two. Service in the military is, at its core, a service to others, a service in pursuit of broader principals like the rule of law and democracy itself.

While many other countries have mandatory service, our military is filled with volunteers. Their motivations may differ, however, the end goal is the same. They stand before a flag and swear to defend the nation from its enemies, both foreign and domestic. They are aware, to some extent, that what they are doing will cause them to be different, that they, can never go home. We are all aware that those young men and women, whether they come home in four years, twenty, or never do, are making a sacrifice and an irreversible change to themselves.

Research shows that the cells in our body are replaced every seven to ten years. Our experiences are much the same. Once we begin adapting and changing to prepare for the possibility to go fight and die, we are altered. While it is possible to come home and live a completely normal life after leaving the military, some part of you will always remember.

It’s for that reason, and for the more obvious sacrifices, that we have Veterans Day. To remember that we, The People, wield an amazing power in the form of our military, but to remind us that when we do wield that power, people, our children, die. In a democracy, military power, and all that it means, is truly a last resort.

Celebrating the men and women who serve, even when they are not needed is a great thing. Caring for something only when it is needed is a sure way to destroy it. It is a rare thing that we have Veterans Day when we are at peace, but it is a good thing. It allows us to reflect on the past and on the future, when we will inevitably send our young people to fight and possibly die.