Email Leads As Nonprofits Gear Up For Giving Tuesday 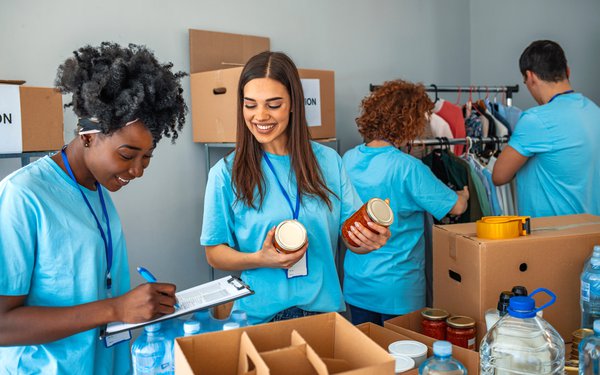 Email is by far the most popular fundraising channel as charities approach Giving Tuesday, the day set aside for generosity following the Black Friday and Cyber Monday shopping explosions.

The groups surveyed utilize these channels:

The study encourages the few charities that do not have an email list to start one for future fundraising.

This is timely advice, given that 59% of nonprofits say Giving Tuesday is now a significant part of their annual fundraising efforts.

However, 45% will be fundraising on Giving Tuesday for the first time this year. Included are 76% of individuals and small groups and 60% of corporate CSRs.

But they face several challenges, the top one being technology, which is cited by 67%. The reasons: lack of technical skills (46%) and the time it takes to comparison shop each tool (26%).

In addition, 25% complain about the poor donor experience when a different URL is used for each activity. And 23% are daunted by having too many programs to learn.

Facebook leads as the most effective social-media channel for fundraisers::

Media aside, nonprofit groups are using these techniques to raise funds:

To gauge their success, groups use these metrics: