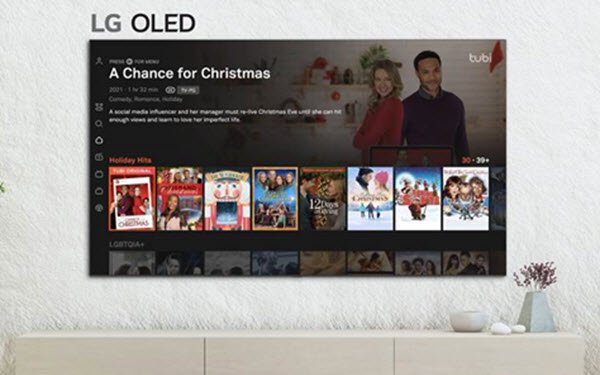 The race to integrate streaming apps in smart TVs and other connected devices continues to accelerate.

Including LG, Tubi is now distributed on 29 platforms, which, according to Fox, is more than any other ad-supported video on demand (AVOD) service.