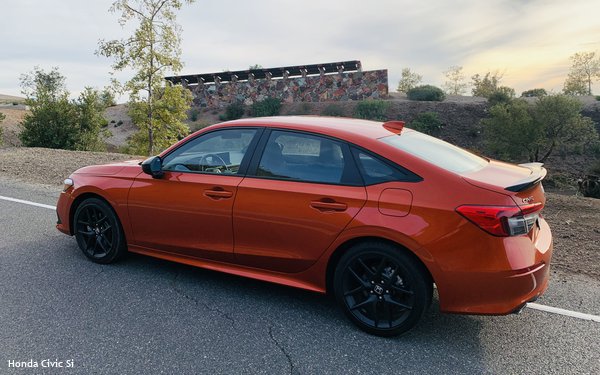 The sub-theme of the recently concluded MediaPost automotive conference at AutoMobility LA could have been “save the manual.”

Indeed, nearly every automaker that appeared on stage — Ford, Volkswagen, Honda, Nissan and Mini — is offering manual transmissions in upcoming models. As of January, there were still 27 new cars available with a manual transmission, according to Car and Driver, as well as a handful of SUVs.

So why “save the manual?”  Isn’t the move toward technology-filled semi-autonomous vehicles the antithesis of an “old-fashioned” 5- or 6-speed transmission?

Actually, there’s absolutely no reason the two can’t go together. There is a time and a place for adaptive cruise. It is literally a godsend in stop-and-go traffic. But if you enjoy the actual mechanics of driving, a stick shift can be a lot of fun.

Besides being more fuel-efficient and better for the environment (which millennials in particular have said is important to them) manuals give drivers more control and prompt a higher degree of focus  and engagement with the road.

There may be more drivers currently on the road with the ability to drive a manual than you might think. Cadillac recently hired Harris to conduct a study in preparation for the upcoming launch of the 2022 Cadillac CT4-V Blackwing and CT5-V Blackwing sport sedans, both of which will come standard with a six-speed manual.

Even more encouraging is that interest in learning how to drive a manual transmission car is also high among those who aren’t currently capable of doing so. Forty percent of survey participants said they are somewhat or very interested in learning. Interest in driving or learning how to drive a manual is also higher among those with $75,000 or more in annual household income (64%) and among those in the 18-to-34 age bracket (62%).

I recently had the opportunity to test drive several models with manual transmissions, the Volkswagen Golf GTI and the Honda Civic Si. Both had great styling and exceptional power and gripped curves in the road very well.

The VW Golf GTI, with pricing starting at $29,545, has unique design features including a new plaid pattern called "Scale Paper” on seat backs and bottoms. This is reminiscent of the original “Clark Plaid” pattern in the first GTI, introduced in 1976. The shift knob has a rubberized golf ball texture for another heritage-invoking element.

The Civic Si, with pricing from $27,300, features an eye-catching intricate honeycomb pattern on both the grill and along the dashboard on the interior. Si's new upper front bumper design is more aggressive, and its rear bumper has been reshaped to reveal two large oval exhaust outlets. The Civic remains the top-selling vehicle in the industry with millennials, Gen Z, first-time and multicultural buyers, fulfilling its role as one of the primary gateways to the Honda brand

Honda is heavily banking on manual enthusiasts. The  turbocharged 1.5-liter four-cylinder in the 2022 Civic Si version of the 11th generation of the Civic is only available mated to a six-speed manual transmission.

This should be music to the ears of The Manual Gearbox Preservation Society and other “Save The Manual” enthusiasts. And models like the Golf GTI and Civic Si should be very popular among driving enthusiasts. 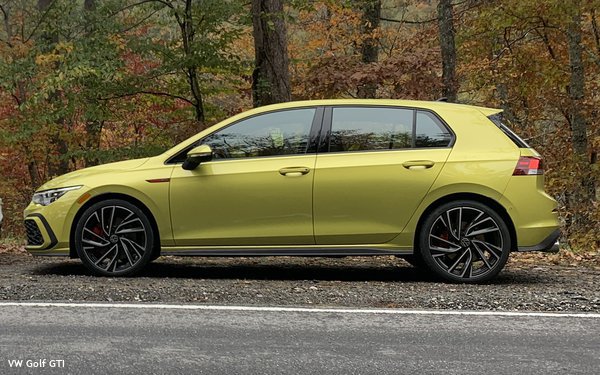