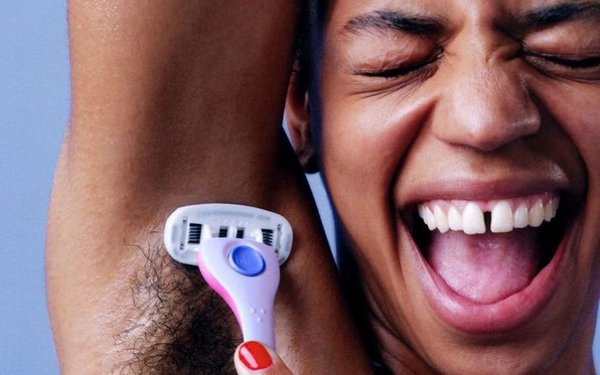 Edgewell, which last week announced the acquisition of Billie, the cheeky D2C women's razor company, says it offered the founders stock incentives to stay on board.

It's a move toward stability after years-long drama in the industry, with large consumer product companies eager to add digital sparkle to the once-staid category.

Procter & Gamble had previously tried to acquire Billie, but the Federal Trade Commission objected and sued last December, claiming it would eliminate the brand competition that benefits consumers. In January, P&G, which owns Gillette, Venus and Joy razors, dropped its bid.

Edgewell, owner of Schick razors, is paying $310 million for Billie, finally winning its long efforts to add a buzz-worthy digital-native brand to its roster. It tried to buy Harry's for $1.37 billion, only to have the FTC quash that deal in February 2020.

Edgewell says it’s offering stock deals to Jason Bravman and Georgina Gooley, Billie's co-founders, with a quarter vesting in December of next year, a quarter in 2023, and 50% in 2024.

The pair founded Billie back in 2017 and made a name for the start-up through the combination of influencer marketing and unapologetic videos, often going viral with their fun approach to women and their body hair. One, for example, celebrates those who skipped shaving their pubes for bathing suit season. Another encouraged women to grow out their mustaches, pointing out that Movember isn't just for men. It also donates 1% of sales to nonprofits, including Every Mother Counts, a maternal health fund.

Billie competes directly with Flamingo, the line of women's products Harry's launched in 2018.

Based in Shelton, Connecticut, Edgewell says adding Billie to its stable "complements and strengthens Edgewell's position in the women's shaving category, by adding to a portfolio of strong brands such as Schick Intuition, Hydro Silk and Skintimate."