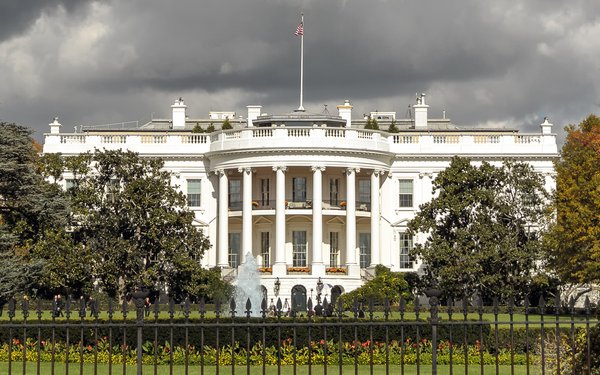 The Internet Association (IA) -- the Washington, D.C.-based nine-year-old lobbying group headed by companies such as Apple, Alphabet, Amazon, Meta, and Microsoft -- will disband at the end of this year amid growing tension between the tech companies, according to one report.

The decision was made after Microsoft and Uber, among others, pulled their financial support, leaving a funding gap. The companies used the group to have a voice in Washington.

Luther Lowe, senior vice president of public policy at Yelp, took to Twitter this week suggesting that with the Internet Association shutting down at the end of the year, the tech industry could use a new organization to lobby Washington.

“This org could’ve saved itself years ago by kicking out everyone with a market cap greater than $500b (ie GAFA),” Lowe tweeted. “I made this suggestion to the leadership a few years ago, but it was shot down, so we quit. If anyone wants to build such an org, DMs are open.”

Today, the Internet Association represents more than 40 of the world’s leading internet companies, with offices in Washington, DC, Albany, Austin, Sacramento, Seattle, and Springfield, according to its Twitter account.

The Internet Association, which gained a new CEO in January 2021, began “shedding staff, losing influence on Capitol Hill and shrinking to near-obscurity in media coverage of tech policy debates in Washington, even as the industry faces controversies ranging from alleged monopolization to privacy to how it treats its legions of workers” earlier this year, according to Politico.

Politico reported that one-fifth of its 24-person staff resigned since the beginning of June, citing former staffers and an analysis of its careers page. The group has not had layoffs, but several people, including IA’s top Republican lobbyist, left without securing another job first. Key positions on the communications and lobbying teams remained vacant for months, Politico reports, and the organization’s productivity fell.

The organization has been involved in many high-profile legal battles,” MediaPost reported last week. In February 2021, the Internet Association, along with the Chamber of Commerce and other business groups, challenged Maryland's new tax on digital ads.