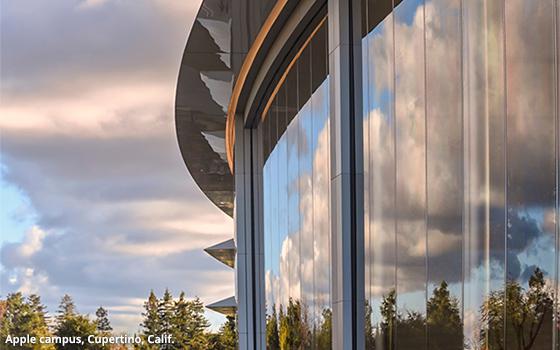 Apple has defeated a lawsuit accusing the company of violating California consumer protection laws by distributing gaming apps that allow players to use virtual currency to purchase “loot boxes."

In a ruling issued Tuesday, U.S. District Court Judge Richard Seeborg in the Northern District of California said the complaint in the case failed to show how Apple caused gamers to suffer economic or other injuries.

Seeborg also ruled that “loot boxes” are not illegal in California.

The decision stems from a class-action complaint filed last year by Rebecca Taylor, on behalf of her son, identified only as “C.T.”

Taylor alleged that her son downloaded the game Brawl Stars from the App Store, and subsequently purchased $25 in virtual currency, which he then used to buy in-game loot boxes.

In the complaint, Taylor compared loot boxes to slot machines, describing the in-game boxes as “randomized chances within the game to obtain important or better weapons, costumes or player appearance (called 'skins'), or some other in-game item or feature that is designed to enhance game-play.”

“Buying a loot box is a gamble, because the player does not know what the loot box actually contains until it is opened,” the complaint alleges.

Apple argued that the case should be dismissed for several reasons, including that Taylor's son didn't suffer a financial injury because he purchased the loot boxes with virtual currency.

Virtual currency “is for gameplay only and can never be refunded or exchanged for real money within the game or through Apple,” the company wrote in a motion asking Seeborg to dismiss the case.

“The virtual items acquired in the game cannot be used or sold outside of the game," Apple added. Therefore, the company said, Taylor's son and other potential class members “suffered no economic injury.”

Taylor countered by arguing that Apple, which receives a share of revenue from in-game purchases, violates California's law against unfair business practices by engaging in a “predatory monetization scheme that violates established public policies and constitutes immoral, unethical, or unscrupulous conduct.”

Taylor also noted that other countries have banned loot boxes on the theory that they pose dangers comparable to gambling.

Seeborg rejected those arguments, writing that it's up to lawmakers -- not courts -- to decide whether to outlaw loot boxes.

“Existing statutory law does not plainly prohibit 'loot boxes,'” he wrote. “If plaintiffs’ allegations regarding the harmful affects of loot boxes are accurate, the public interest likely lies in seeking legislative remedies.”