Tegna Stations Blacked Out For Fios TV Users In 4 Markets 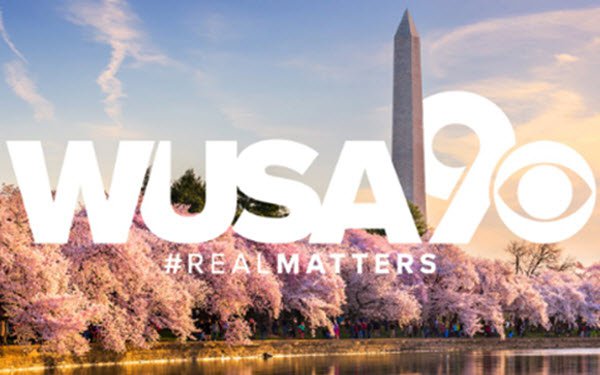 Verizon Fios TV subscribers in Washington, D.C. and four other markets have lost access to Tegna broadcast channels as the two companies failed to reach a carriage renewal agreement.

In addition to Washington, where Tegna operates the WUSA CBS affiliate, the blackout — which began when a contract extension ended on Jan. 5 — affects channels serving the areas around Buffalo, New York; Harrisburg, Pennsylvania.; Norfolk, Virginia; and Hartford/New Haven, Connecticut.

In a statement, Tegna said it had offered Verizon the same terms as other providers, as well as the service extension that kept the stations on through the New Year’s weekend.

“We hope that Verizon realizes how important our stations are to their subscribers and works with us to reach a fair agreement,” Tegna said.

"Unfortunately, Tegna has a reputation for this type of practice with providers, which ultimately results in pulling content from viewers," Verizon said in its own a statement, apparently alluding to Tegna’s dispute with Dish Network.