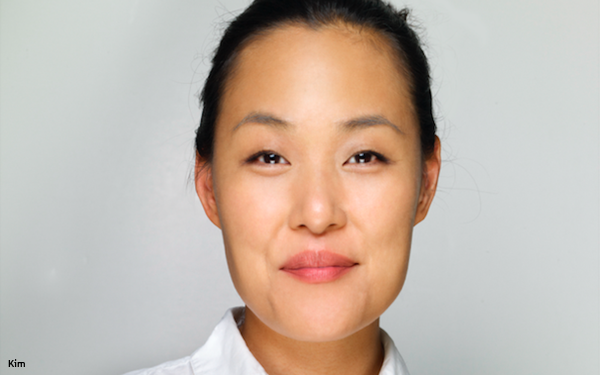 WPP’s GroupM North America unit has named JiYoung Kim Chief Product & Services Officer, a new position that makes her responsible for the development and deployment of "services solutions" across its agency network, including Mindshare, MediaCom, Wavemaker, Essence and m/Six.

Her appointment comes at a time when GroupM and its agency network units have already been going through a period of accelerated product development and innovation, which was the basis for MediaPost naming GroupM its holding company of the year, and its Wavemaker unit media agency of the year.

Based in New York, Kim will serve as a member of GroupM North America's executive leadership team, reporting to CEO Kirk McDonald.