2021 Media Agency of the Year: Wavemaker 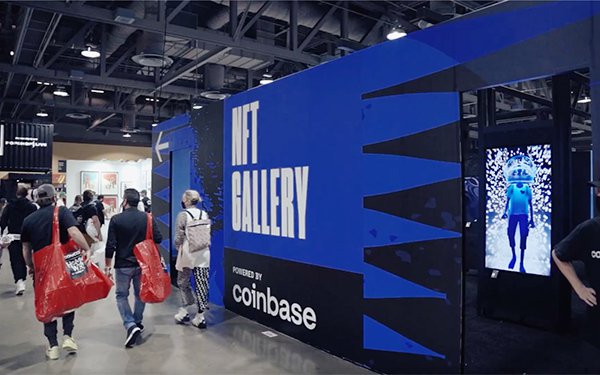 No, not “creativity” in the sense of copy, images, video and other forms of content that agencies create as part of the campaigns they produce for their clients -- but another form that is becoming increasingly vital if any of those assets are ever going to make it in front of the right consumers, in the right place and at the right time.

We picked Wavemaker because it has demonstrated the best creativity in how it is applying the art and science of data in a way that enables all the other components of its clients' campaign work, starting with identifying how to reach the consumers they want and following it all the way through the outcomes they want their campaigns to elicit.

The core of that creativity is centered, ironically, in a Wavemaker unit called MIS. No, not the old-school “management information systems” connotation of the acronym, but a new one meaning “marketing intelligence & science.”

The unit -- which was created by Delphine Fabre-Hernoux, who joined Wavemaker as chief data & analytics Officer in April, after years toiling at Amazon, Facebook, Microsoft, and rival holding companies Publicis and Dentsu -- was rebranded in order to differentiate it from other big agency analytics units, but also to provide greater transparency and clarity for what its mission actually is. 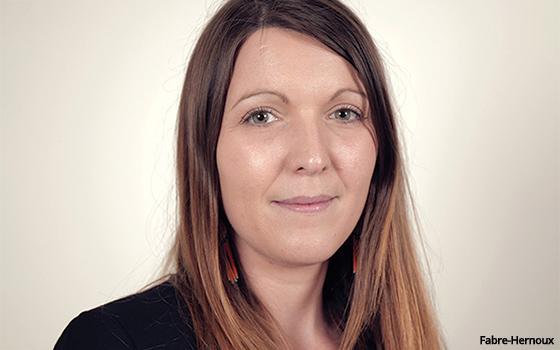 “When I joined people would ask me how many data scientists I have on my team, which made me realize that there was a misunderstanding of what we do,” Fabre-Hernoux explains, adding: “We don’t have hundreds of data scientists.”

In fact, Wavemaker’s MIS unit has only a handful of pure-play data scientists, but that is more than sufficient for what the unit has set out to accomplish, which is to combine data science with marketing science and apply it in ways that create new data signals and analytics that help develop new models for understanding —  and even predicting — outcomes that should happen when those elements come together in the right way.

Yes, it’s a combination of art and science, but to Fabre-Hernoux, the process of bringing them together is a new form of creativity that will define the success of marketing well into the future, especially as new and evolving technology — deep learning, machine learning, artificial intelligence, etc. — enable the department’s “creatives” to think of new ways of putting the elements together to create what, in effect, are Madison Avenue’s new “Big Ideas.”

“The fact that I wake up every morning knowing that I will create something new that day is what gets me excited and keeps me going,” she says, adding: “It’s a combination of art and science, but it’s also a combination of math and creativity.”

To be fair, Fabre-Hernoux did not invent data creativity at Wavemaker, an agency that has always prided itself on its ability to understand and leverage data in ways that differentiated it from other agencies, and its clients from other marketers.

Last year, Wavemaker was a close finalist for Agency of the Year for a variety of campaigns it executed utilizing superior data analytics and application. In fact, its work was behind the successful execution of a data-centric effort by the U.S. Census Bureau that earned it our 2020 “Media Client of the Year” award.

But in less than a year, Fabre-Hernoux has restructured Wavemaker’s entire approach to data analytics and application, and simultaneously began building a new, as-yet-unnamed tool that will be the basis of GroupM’s entire consumer data identity resolution framework for its clients.

The new solution, which is expected to be formally unveiled shortly (if it hasn’t been already), was designed and built by Fabre-Hernoux’s team and enables all of GroupM’s agencies to essentially audit and assess where each of their clients fall on a spectrum of consumer identity resolution, how prepared they are for changes that have already been made by Apple, Google and others, and how well positioned they are for future developments including privacy regulation, as well as the erosion of identity signals over time as many of the sources they were most dependent on begin “backing out” empirical consumer identity data for compliance and other reasons.

Importantly, the solution, which Fabre-Hernoux worked on with GroupM Chief Innovation Officer Krystal Olivieri, adheres to an ethical use of a  consumer data framework that GroupM also developed for itself and its clients during 2021 (see Media Holding Company of the Year award profile).

To be sure, just about every agency we considered for this year’s awards also has — or was in the process of developing — a consumer identity resolution solution, but what makes Wavemaker’s approach different is that its approach is borne out of a new spirit of creativity that Fabre-Hernoux has brought to the organization, along with some new talent on the team.

It’s no secret that data scientists have become Madison Avenue’s new “rock stars” in recent years, replacing copywriters, art directors and consumer planners and strategists, but what differentiates Wavemaker’s new approach is that it’s not reliant purely on science, but also on the creative imagining of data signals, sources of data, the application of the data for specific purposes and outcomes, and then — and only then — after the big data ideas have been conceived, does it set about the process of actually engineering it through its team of data scientists.

In fact, Wavemaker’s MIS team is comprised of six different, but complementary disciplines that enable its creative process, including:

•Audience Strategy, which focuses on audience insights and sourcing new data signals and partners to inform it.

•Business Analytics and Management, which conceives the management framework for measuring the success of campaign goals and objectives.

•Solution Architects, which focus on consumer identity resolution, as well as the regulatory and technological changes impacting it.

•Data Science, which focuses on engineering the models — especially predictive ones — that enable the data to be applied in ways that fulfill the client’s outcomes.

•Data Engineering, which builds the dashboards and analytics that allow clients to access and understand how their campaigns are delivering, even answering seemingly simple questions like how much they are spending, what they are paying and what their returns are on those investments.

•Marketing Intelligence & Science, which are the department leaders that are essentially its account people working directly with clients to understand their problems and create new solutions for them.

It’s that last discipline that Fabre-Hernoux says she likes best, because in the end, none of the art and science matters if it isn’t applied in a way that moves the needle. And while the needle often is its clients’ bottom lines, it also can be objectives that impact consumers, or even the greater society in a much bigger way.

To illustrate this, Fabre-Hernoux cites a solution it recently created for a big, unnamed pharmaceutical brand that markets a prescription drug for treating a common disease.

Importantly, the solution does not rely on any consumer identity data, but is a new predictive model powered by a unique blend of data signals enabling the brand to personalize information for people likely to be in medical need of it. The signals include consumer search queries for the disease symptoms as well as remedies, and combine it with data from the U.S. Census and the Centers For Disease Control.

The model is confidential and proprietary to the client, so Fabre-Hernoux couldn’t share it explicitly with MediaPost, but she used it as an example to illustrate the creativity that can be brought to bear when a client is in need of a solution.

And just like the ad agencies of old, in Wavemaker’s new approach, it is the modelers and not the models that are its secret sauce -- because it all comes down to the people, the teams and the unique culture of its organization that allow those models to be created in the first place.

“At the end of the day, there are an infinite number of models that can be created,” Fabre-Hernoux explains, adding: “Our creativity comes from understanding how to find the best signals from the right partners in order to create them.” 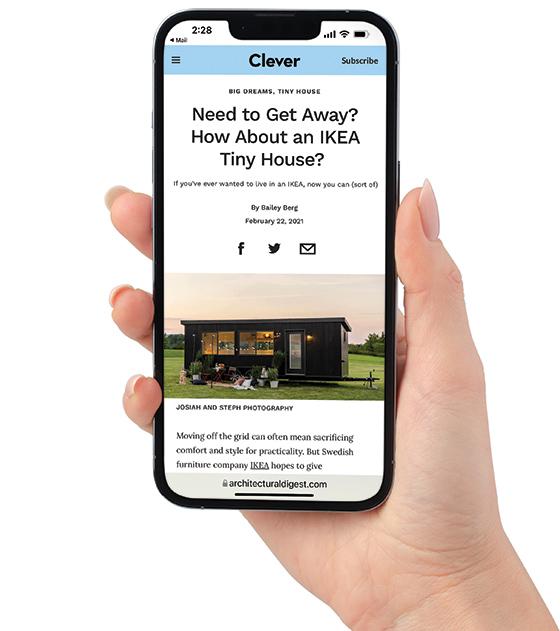