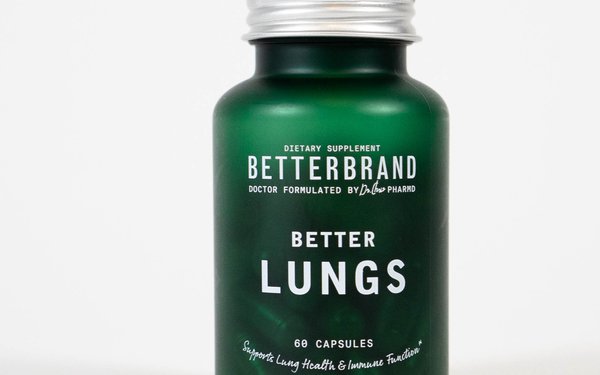 The 30-second audio spot, whose eight-week flight is designed to draw more than 104 million impressions to drive awareness, traffic and trial, includes an end tag directing consumers where to buy the product. Purchase was online only initially, but this week GNC retail outlets will become BetterLungs’ first national brick-and-mortar retailer.

The audio spot also includes info on how to access a 20% discount code, whose redemption, along with such factors as traffic to a specific landing page, will help Betterbrand measure campaign effectiveness, said Dorfman.

Based on what Betterbrand learns over the initial Sirius XM flight, the company is considering such future media outlets as connected TV, podcasts, Pandora, and 10-second spots on regional daytime television, Jackson and Dorfman said.

The latter would be particularly effective in reaching BetterLungs' target audience of 40- to 55-year-olds, who skew slightly female, according to the company.

But the target audience will get younger as BetterLung prepares a brand extension into what’s termed the upper respiratory health category’s first entry into gummies -- more of a maintenance product, according to Dorfman -- that’s being developed under a recent agreement with Japanese pharmaceutical company Kyowa Hakko.

Betterbrand has several other products besides BetterLungs, including BetterFocus, BetterMorning and BetterSleep, but the upper respiratory health product -- launched in January, 2020, just prior to the start of the COVID pandemic  -- would seem to have come along at an optimal time. Its claims include helping to manage mucus with "natural, science-backed ingredients" such as elderberry, ginseng reishi and mullein leaf.

Sieo reports that it raised $225,000 in pre-seed capital, with Betterbrand generating $500,000 in first-year revenues and four times the industry’s average ecommerce conversion.