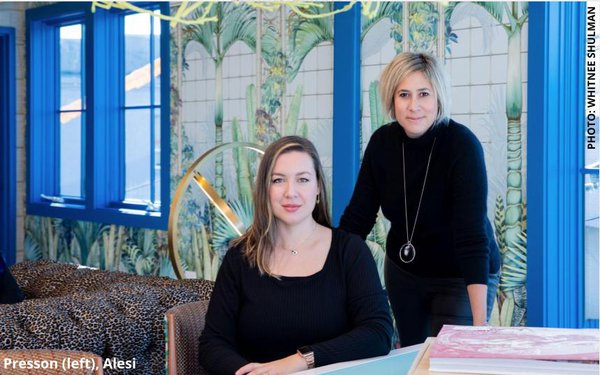 Munich-based independent media agency Mediaplus is making a serious push in the U.S., announcing two senior appointments to the management of its New York-based office to accelerate its growth in the Americas.

Alesi joins from YouGov, where she was sector head, agencies and media for the Americas, based in New York. She previously held senior marketing and media management roles at Fluent, Birchbox, MediaCom, and Digitas, OMD, Zenith and The Martin Agency.