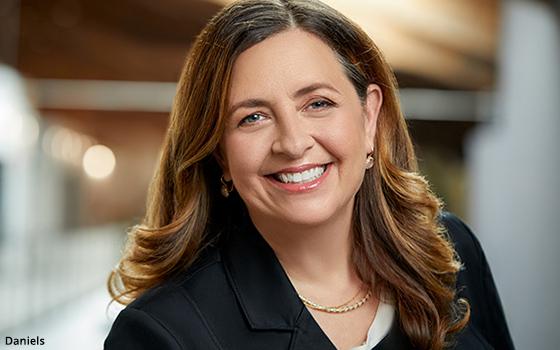 YouTube is drastically scaling back its effort to produce network-like TV shows under its YouTube Originals unit.

Along with this news, Susanne Daniels, global head of originals of YouTube is departing March 1. She has headed up the unit since 2015.

Daniels, a veteran senior TV network programming executive, previously had posts at The CW, MTV, Lifetime and the WB.

The most successful YouTube original TV show -- “Cobra Kai” -- continues to stream on Netflix. Another TV show, “Step Up: High Water,” has aired on Starz.

Kyncl touts that its “creator economy” -- virtually all user-generated video producers -- will continue. There are over 2 million creators under its YouTube Partner Program, where the company has paid out $30 billion to “creators, artists, and media companies over the last three years.”

For YouTube Original shows in progress, Kyncl says the company will honor its contractual commitments.