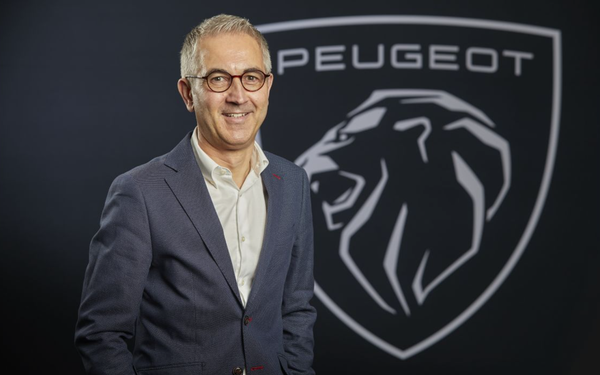 Phil York has been appointed head of Peugeot marketing and communications.

He will report to Linda Jackson, chief executive officer of Peugeot.

York will replace Thierry Lonziano, who has headed Peugeot marketing and communications for four years and now takes over the responsibility of the Peugeot brand in Italy as managing director.

York, 52, has held various marketing positions in other OEMs including Infiniti, Renault and Fiat.

His expertise in brand strategy as well as his strong international background including assignments in Japan, Hong Kong, United Kingdom, Croatia and France will be key assets for further developing the Peugeot brand on the global market, according to the company.

Peugeot is a French brand of automobiles owned by Stellantis. The brand is not currently sold in the U.S. market, although there have been periodic rumblings of plans to do so.

York announced his departure from Infiniti in October. He was general manager, global brand and marketing at Infiniti Motor Co. Ltd., based in Yokohama, Japan.

He held that position for 19 months. Before that, he spent 22 months as head of global marketing and brand, based in Hong Kong. Wendy Orthman succeeded York at Infiniti.

Previously, York spent 20 years at Groupe Renault in various marketing positions across the globe. Groupe Renault and Nissan came together in 1999 in a strategic partnership known as the Renault–Nissan Alliance. Nissan is the parent company of the Infiniti luxury brand.