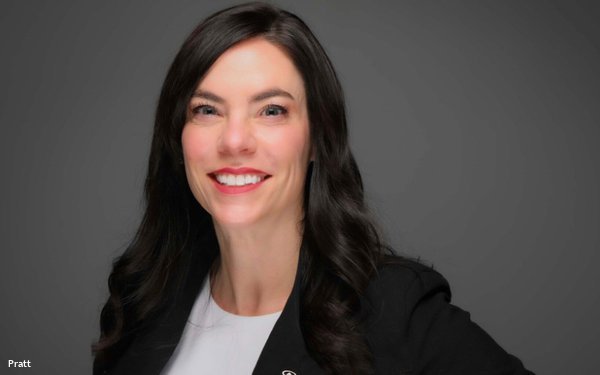 Infiniti USA is promoting Shelley Pratt to one of the company’s top U.S.-based marketing positions.

Pratt takes on the role of director, marketing communications and media, replacing Phil O’Connor, who took a marketing director position at Nissan.

Infiniti is the luxury vehicle division of Nissan.

Pratt’s appointment marks the third woman in two weeks to take on a top marketing role at an automaker. She joins Kimberly Ito, who became director of marketing at Mitsubishi Motors and Ayesha Coker. who became the first female African American lead at Porsche.

Her responsibilities will include managing the strategic development and execution of Infiniti's marketing communications and strategy.

Pratt will continue to be based at Infiniti Americas headquarters in Franklin, Tennessee.

She has more than 12 years at Infiniti USA in various marketing positions, along with two years at Nissan.

Most recently she acted as senior manager of vehicle model line management. Previously, she also led the marketing team at Lonely Planet.

Pratt, known for her energy and creativity, will bring a new perspective to the brand’s marketing strategy, said Jeff Pope, group vice president of Infiniti Americas.

“As we continue the launch of our all-new QX60 and look to the future of Infiniti, I am sure she will keep us on track in finding and interacting with consumers in new and unique ways,” Pope says in a release.