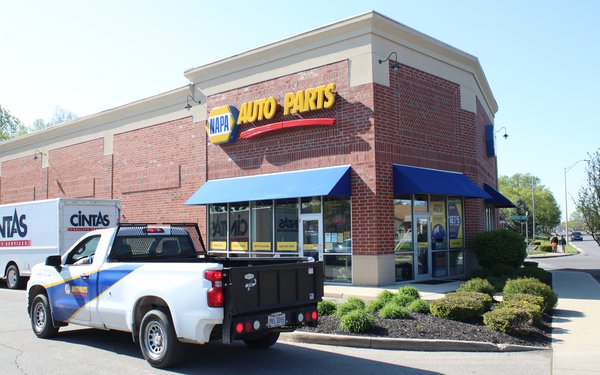 Retail cooperative NAPA Auto Parts is refreshing its approach to marketing with the addition of several new agencies and marketing executives. The agency appointments follow reviews that kicked off last October.

Winston-Salem, N.C.-based The Variable has been named agency of record for brand strategy, creative, content and social. The agency’s first focus is collaborating with NAPA to craft a new brand strategy and its first integrated creative campaign for the brand is expected to launch in the third quarter.

The client has also named Dentsu’s Merkle as its CRM agency to lead customer marketing and enhance the existing loyalty program NAPA Rewards.

The company has also appointed Interpublic Group’s Golin  as its first-ever PR agency. Golin is tasked with driving earned media and engagement, thought leadership and influencer strategy. Its will also partner with Genuine Parts Company (GPC), the parent company of NAPA, to redesign the corporate brand’s communication strategy.

Marti Walsh has been promoted to vice president, marketing. She joined NAPA in late 2020 after a nearly 20-year tenure at The Coca-Cola Company.

“NAPA has kept people on the road in communities worldwide for the last 100 years, and we plan to do that for the next century,” says Walton.