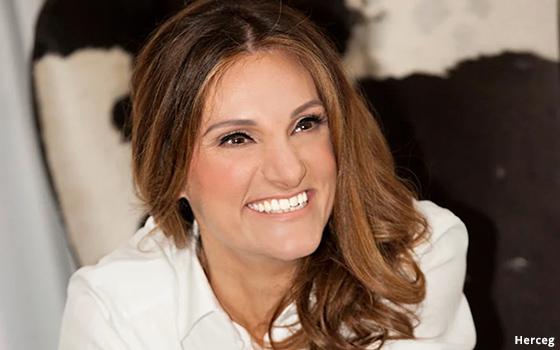 She was previously Chief Strategy Officer of WPP AUNZ, which became a wholly owned part of WPP in 2021.

Earlier she founded Pophouse, one of Australia’s leading agencies for innovation, social trends and business strategy, which she sold to STW Group in 2007. She joined STW as a strategic consultant and became Chief Strategy Officer of WPP AUNZ following the WPP merger with STW in 2016.