Consumer Spend On Streaming Up 20%, All Other Home Entertainment Down Last Year 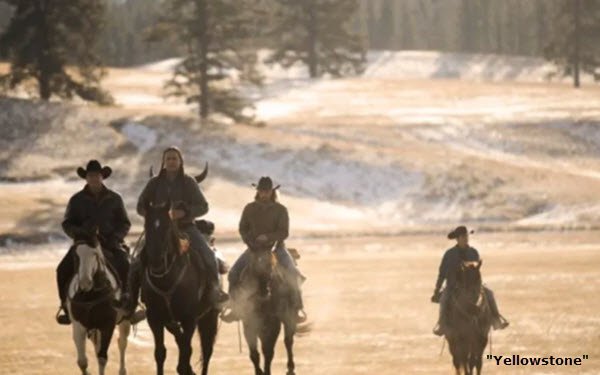 While time-spent streaming may have lost some momentum last year as pandemic lockdowns lifted, consumer spending on streaming video nevertheless jumped 20%, to $25.3 billion, last year, according to estimates from DEG: The Digital Entertainment Group.

Further, subscription video-on-demand (SVOD) accounted for 78% of the record $32.3 billion in home entertainment overall. That total was up 7.8% versus 2020.

DEG’s digital spending totals do not include premium video-on-demand (PVOD) revenues — an option that expanded in 2021, most notably through Disney’s debut of several films on Disney+ Premiere Access, at $30, in tandem with cinemas. (WarnerMedia released all of Warner Bros.’ 2021 films on a day-and-date basis, but did not upcharge HBO Max subscribers for access.)

DEG’s separate estimate of PVOD revenues for the year —excluding Disney+ Premiere Access (partly due to data access issues) — is about $525 million.

However, after sharp increases driven by the lockdowns and cinema closings in 2020, and added competition from PVOD, all other home entertainment segments saw declines in consumer spending in 2021.

The fourth quarter saw the largest leap in total consumer home entertainment spending: up 11%, to $8.6 billion, including a 19% jump in streaming spending, to $6.64 billion.

In the fourth quarter alone, consumer spending on TV titles rose 11%, to $258 million. Although “Yellowstone”’s four seasons are available to Peacock Premium subscribers through a deal with Paramount owner ViacomCBS, consumers spent a whopping $61 million on that series’ offerings, DEG reports.

DVD and Blu-ray sales improved a bit in Q4, showing a decline of 14%.