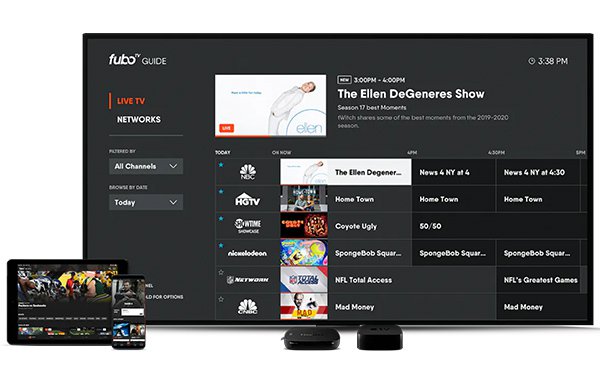 FuboTV is ceasing its latest test of quarterly billing not much more than a week after it began.

In the test, the virtual multichannel video programming distributor dropped the usual monthly billing options for all new subscribers, in favor of mandatory quarterly prepaid packages.

Now, the service has confirmed that the move to quarterly-only plans will end this Thursday, Jan. 17.

As fuboTV noted in a statement last week, the quarterly term requirement was a test, and the service is “always experimenting” with its package offerings “to better understand what our subscribers are like.”

In theory, more prepaid quarterly payments versus monthly payments should translate to lower churn, as well as enhanced cash flow — but if it depresses signups too much, a streamer with a dual-monetization model could see negative impacts on advertising as well as subscriber revenue.

fuboTV has also tried using non-monetary incentives to get more new subscribers to opt for quarterly terms — like charging the same monthly rate, but adding more streams or cloud DVR hours for those willing to prepay quarterly.

Is it sheer coincidence that quarterly plan variations were tested in February two years in a row?

Maybe — or maybe fuboTV sees an additional advantage in running such tests in that particular timeframe.

After all, the Super Bowl is one of those events that tends to drive subscription signups that are cancelled after the event, so suspending the monthly payment option just before the game could also be a smart way to minimize such churn.

Testing the waters to try to improve offers and business models is obviously smart. But it can also be tricky in today’s highly competitive streaming environment.

Remember the furor when Netflix was even rumored to be considering cracking down on unauthorized sharing of subscriber credentials?