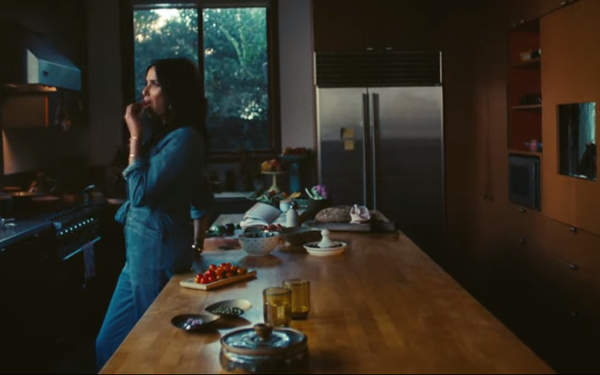 In the wake of the Super Bowl, apparel brand Madewell is out with a new campaign touting its spring ’22 lineup, with the help of culinary heroes Sohla El-Waylly, Padma Lakshmi, and Antoni Porowski.

The campaign, via Yard NYC, features four ads. One shows Lakshmi recalling how she got her first pair of roller skates when she was in fourth grade. “It changed my life,” she says. “Suddenly, I felt like I was flying.”

In another, El-Waylly says she doesn’t know what her desert island meal would be. “I don’t know,” she says. “But I know it would be delicious.”

In Porowski’s ad, he notes that he’s afraid of heights, but “you’ll never land anywhere great unless you take a leap.”

The ads feature an upbeat bass and drums soundtrack and the tagline “What are you made of?”