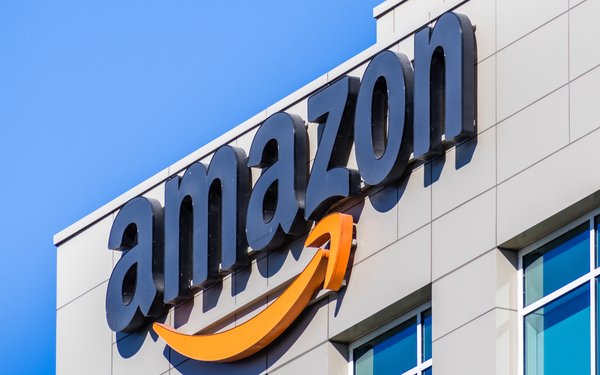 In a crackdown on sham reviews, Amazon filed two new lawsuits Tuesday against the companies AppSally and Rebatest, which allegedly sell phony write-ups.

“Defendants are actively deceiving Amazon’s customers and tarnishing Amazon’s brand for their own profit as well as the profit of bad actors selling in Amazon’s store,” Amazon alleges in a complaint against Rebatest and its operators, filed in Superior Court in King County, Washington.

Amazon makes the identical allegation in a complaint against AppSally and its operators, also filed in King County Superior Court.

The online retailer claims both companies, which allegedly launched their websites in 2018, are violating a state consumer protection law. Amazon also says both companies are interfering with its contracts with sellers -- which prohibit phony reviews as well as paid reviews.

Amazon is seeking court orders shutting down AppSally and Rebatest, as well as orders requiring them to disgorge profits and pay monetary damages.

Amazon, which has battled online fakery for years, first sued over fake reviews in 2015.

The online retail giant writes in the complaints filed Tuesday that its efforts to combat phony reviews -- including the use of “machine learning tools” and “teams of customer-obsessed employees” -- resulted in the interception of more than 200 million fake write-ups in 2020 alone.

But the company adds that despite its attempts to stamp out fake reviews, they continue to pose problems, due to the alleged actions of companies like AppSally and Rebatest.

“Fake reviews persist because schemes like 'free product in exchange for five-star review' are organized and orchestrated largely on third-party websites .. or in dedicated groups on social media sites, as opposed to within Amazon’s stores where the fake reviews are ultimately posted,” the company alleges in both complaints.

As of Tuesday, AppSally boasted that it sold both “verified” and “unverified” Amazon reviews, writing that those reviews “instantly boost the credibility and sales of products you sell on Amazon and Kindle store.”

AppSally's website appeared to offer packages that allow purchasers to buy reviews of a variety of products, including Kindle books and Prime video.

Amazon says in its complaints that fake reviews harm its reputation and could chip away at consumers' confidence in its products.