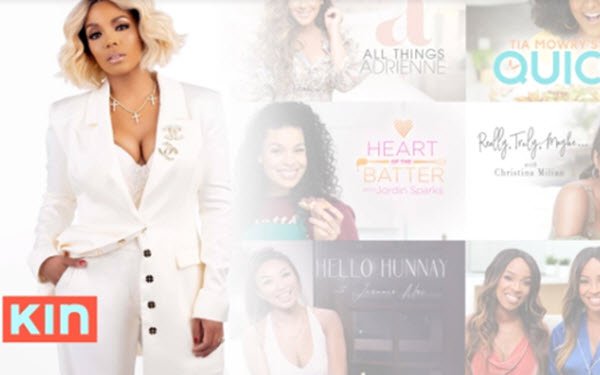 The deal, with digital media company Kin, calls for production of “Boss Moves,” a series starring Rasheeda Frost, the star of “Love and Hip-Hop.”

The Kin archives will be available as part of Philo’s base package, which costs $25 a month.

“We’re thrilled to bring Kin’s entertaining and diverse content to our platform for our subscribers,” Philo COO Mike Keyserling said. “Kin’s programming, which specifically focuses on entrepreneurship and female empowerment, is a great fit for Philo’s community.”

Philo was launched a decade ago, originally as an affordable alternative to cable targeted to college students, and has continued to keep its cost low by eschewing live sports.