Amazon's New Amp App Turns Everyone Into A DJ 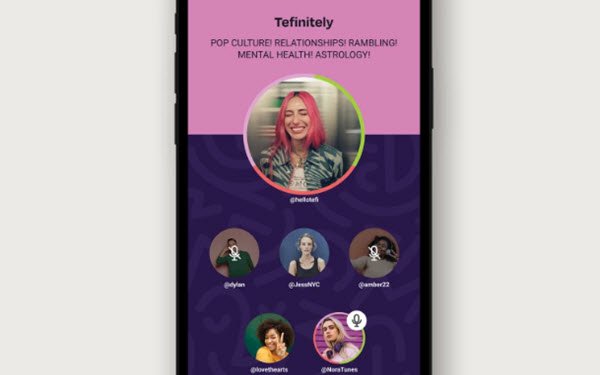 Amazon is giving everyone a chance to play DJ with its new live-audio app, Amp.

The free-to-use app, just released in a limited-access iPhone beta version, lets users launch live shows that allow callers to join and request to speak, so that creators can engage with them in real time. No subscription, additional hardware or editing are required.

The hosts can use a catalog of tens of millions of licensed songs from Universal Music Group, Sony Music Entertainment, Warner Music Group, and “a long list of independent music companies,” such as Beggars Group, Believe, CD Baby and PIAS, according to Amazon.

Amp will offer built-in discovery and notifications, so listeners can find and follow creators and upcoming shows. In addition to controlling call-ins, hosts can pre-plan and schedule their shows, and listen to songs in real time with their audiences. Alexa integrations, social sharing and more search and discovery features are in the works, Amazon said.

During the beta period, hosts can bring this high-profile material into their shows to help “drive the feedback needed to build the app together, ahead of a public launch later this year,” said Ciancutti.

The app combines “what people love about radio — spontaneous talk, new music discovery, diverse personalities and broad programming” — with the ability to let “anybody with a phone, a voice, and a love for music make their own show,” noted John Ciancutti, vice president of Amp. “We are creating a new version of radio that will have an infinite dial of shows.”