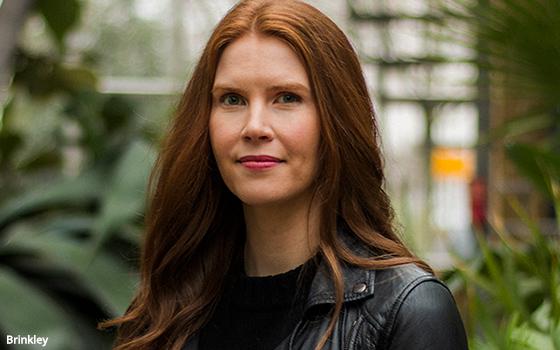 Amsterdam-based creative agency Zerotrillion is expanding to the U.S., setting up a New York office and hiring Chantelle Brinkley to run it.

The agency has clients in Texas, California, and Florida, but up to now the work has been handled globally from Zerotrillion’s Amsterdam and Toronto offices. Brinkley will be responsible for growing the client base and building out the team at the agency’s newest address, 675 Hudson St. in New York City.

Earlier she was head of strategy and business development at martech startup Checkout51, and previously held roles at BBDO and Cossette in Toronto.

A recent example of the agency’s work is the campaign for Niagara Falls Tourism featuring Grammy-winning artist Alessia Cara, which went viral, generating over 240 million earned media impressions. It was picked up by “The Late Show with Stephen Colbert,” Rolling Stone, and MTV’s “Fresh Out Live,” among others.