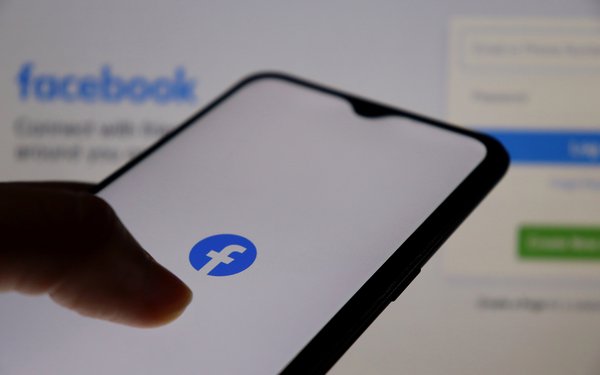 Facebook is urging a federal appellate court to reject a request by users to revive claims that the company's former ad-targeting options violated discrimination laws.

In papers filed this week, Facebook argues that none of the people who sued made the kind of detailed allegations that, if true, would show they had been harmed by Facebook's prior targeting system.

“Plaintiffs’ assertion of injury rests on nothing more than speculation,” Facebook writes in papers filed with the 9th Circuit Court of Appeals.

The company is asking the 9th Circuit to uphold U.S. District Court Judge William Orrick's dismissal of the lawsuit at an early stage.

The legal battle began in 2019, when several Facebook users led by New York resident Rosemarie Vargas alleged in a class-action complaint that the company's ad-targeting platform violated civil rights laws by allowing advertisers to block housing ads from users based on factors such as race, sex or age.

The case was one of several lawsuits against Facebook over allegedly discriminatory ads.

By the time Vargas and the others sued, Facebook had already agreed to revise its targeting options to prohibit advertisers of housing, employment or credit offers from targeting ads based on age, gender, ZIP code and ethnic affinity.

Orrick threw out the lawsuit last year, writing that the complaint reflected “the sort of generalized grievance” that doesn't give people the right to proceed in federal court.

He also said Facebook was protected by Section 230 of the Communications Decency Act for any illegal ads posted by outside parties, writing that the company's former ad-targeting tools were neutral.

Section 230 generally shields online companies from liability for ads and content posted by third parties. But that law has some exceptions -- including one for content "developed" by the providers. The scope of that exception is unclear.

Vargas and other users recently urged the 9th Circuit to revive the lawsuit. They contended that they were harmed because they were deprived of the ability to receive information about housing.

The users also argued that Section 230 shouldn't protect Facebook because the company “deliberately created an ad platform with content that enabled housing advertisers to exclude protected class members from receipt of ads, based on Facebook’s own mining of its users’ data.”

Facebook is now asking the 9th Circuit to reject the users' request. Facebook contends that Vargas and the others failed to identify any ads that they were prevented from seeing, or that any advertiser used Facebook's targeting tools to exlcude them from viewing ads.

“The most plaintiffs contend is that it is theoretically possible they were injured in the manner they hypothesize,” Facebook writes.

“Plaintiffs do not allege that any housing matching their preferences for location, size, and price actually existed,” the company argues. “Nor do they allege that any such housing was available during the specific time periods they claim they searched for housing on Facebook’s platform.”

The tech company adds that even if Vargas and the others could establish that they were harmed, Facebook wouldn't be at fault.

The users “would be injured only because third-party advertisers made an independent choice to use the audience selection tools in an unlawful way,” Facebook writes. “Nothing on Facebook’s platform required the advertisers to do so--to the contrary, Facebook’s rules forbid discrimination in advertising.”

The social media platform adds that Section 230 independently precludes the claims in the lawsuit.

“Plaintiffs do not (and cannot) allege that Facebook created the ads--they were created by independent, third-party advertisers,” the company writes. “Instead, plaintiffs allege that Facebook 'published' housing ads that excluded certain groups from the audience....This is precisely the type of conduct that section 230 protects.”

Vargas and the others are expected to respond to Facebook's latest arguments by the week of April 11.