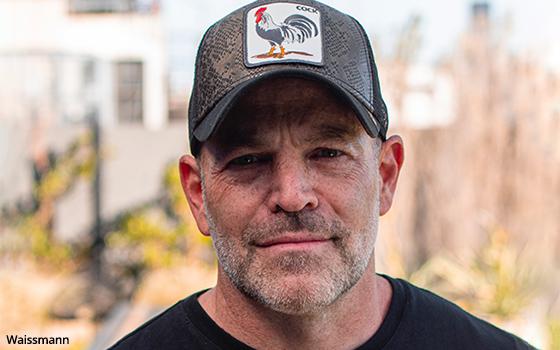 Waissmann will relocate from Buenos Aires to Miami, the first time he has worked for a U.S.-based firm.

With a background in industrial design and theater, he also founded Underground, a school for creatives he directed from 2001-2019. Underground was one of the most recognized creative schools in Latin America, with branches in Argentina, Uruguay, Colombia, Peru and Mexico.

Luis Casamayor, co-founder-creative chairman of Republica Havas, called Waissmann a “generational talent who will elevate our creative output and continue cultivating a divergent, multifaceted team of world-class professionals. Tony’s addition signals a landmark moment for the future of our business.”

Waissmann’s work has been recognized with numerous awards, including Cannes Lions, Clio, New York Festivals, London International Awards, El Sol, and El Ojo de Iberoamérica. He was named one of the 100 most influential creatives in the World by Creativepool and selected as one of the 10 best creative directors in Latin America by the Jerry Goldenberg Awards, the most prestigious industry awards in Argentina.