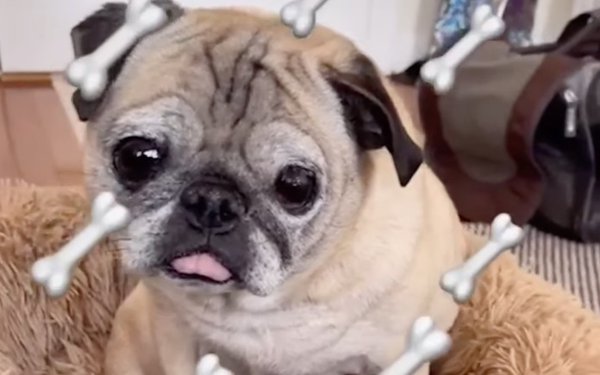 Among them: TikTok finally pushes Snap out of first place as the preferred social network, with Instagram continuing to lose favor. Food is making a comeback, taking a great share of wallet. And Russia's invasion of Ukraine leaps into teens’ top political concern, closely followed by the environment and racial justice.

But they are also worried about gas prices -- and if that factor had been combined with inflation, that worry would have ranked in first place.

The Minneapolis-based investment company's twice-yearly survey includes 7,100 kids in its research, evenly distributed across the U.S. and by household income level. Their average age is 16.2.

Spending rose to $2,367 per year, a 9% increase from a year ago. That's driven by girls spending more on fashion, with clothing purchases up 15% and footwear up 16%. Fashion spending also boosted digital purchases, with 95% of upper-income girls shopping online, versus 91% of boys.

The low unemployment rate translates into more job opportunities, with 39% of teens reporting that they've got a part-time job. That's up from 38% last fall and 33% in the year-ago survey. And they're thrifting more, with 46% of teens saying they've purchased used items and 56% saying they have sold something secondhand.

And while Amazon is still named the top online shopping destination at 53%, the survey finds that it's fallen from a 47% share to 35% among upper-income girls.

Nike reigns as the No. 1 brand across the board for apparel and footwear. Converse pushes Vans out of second place.

The preference for Nike among girls hit a new high, as did Lululemon. And 44% of all upper-income teens say they prefer "athletic" apparel, the highest since 2017.

While beauty spending remains about the same, more girls say they use makeup each day. For the first time, e.l.f. took the top spot among beauty brands, bumping Maybelline out of position.