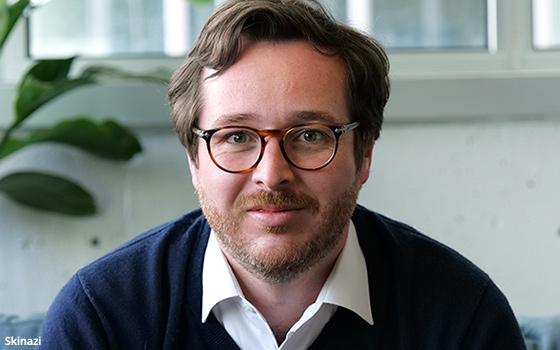 A veteran of the company, Skinazi previously was senior vice president of marketing and communication at Sharethrough. He led the company’s marketing strategies following its merger with District M, an omnichannel supply-side platform.

Cote said he played a “vital role” in the company’s evolution over the last decade and his expertise makes him idea to lead Sharethrough in its next phase of innovation.

As CMO, Skinazi will be responsible for company investments in all aspects of Sharethrough’s marketing and go-to-market strategy.

“We are working on multiple big initiatives for the upcoming months. For now, we will continue to build strong momentum in the industry, as we have been doing since the merger with District M and the total rebranding of the company one year ago,” Skinazi told Agency Daily.

“One of the key focuses of the marketing team will be our geographic expansion in Europe, as well as the upcoming launch of new products,” he added.

The Montreal-based company, which works with advertisers and publishers to enhance dynamic ad impressions, also has offices in New York and San Francisco.