Is The World Ready For Email Day? 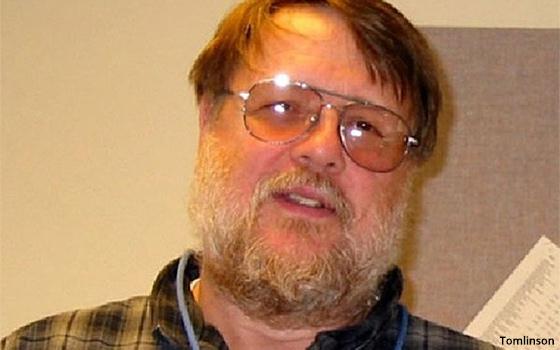 ZeroBounce has launched an occasion to honor the email business and promote its best practices: Email Day. It takes place on April 23, the birthday of Ray Tomlinson, who invented the medium in 1971. The firm has registered the date.

Tomlinson, who died at age 74 in 2016, developed the first system for sending messages from one machine to another on the Advanced Research Projects Agency Network (ARPANET) system, the precursor to the modern internet. In addition, he created the @ sign to separate the recipient's name from the name of their host -- the format that is still used in email today, ZeroBounce reports.

Talk about having an impact: there are now more than four billion email accounts, ZeroBounce notes.

"Ray Tomlinson revolutionized the way people communicate,” states ZeroBounce CEO Liviu Tanase. “Email removed time and space barriers and brought us closer. It improved the way businesses operate and keep in touch with customers. Email is vital to virtually any online activity and is also the object of our business and passion at ZeroBounce.”

Of course, the birth of email marketing itself didn't take place until May 3, 1978, when Gary Thuerk, a marketing executive at Digital Equipment Corp., sent the first unsolicited email. Thuerk had access to ARPANET, on which maybe 2020 technical people were registered, and sent a pitch to 400, inviting them to a product presentation.

But Tomlinson gets credit for inventing the basics of the channel.

"His co-workers appreciated his open-door policy and his willingness to let people bounce ideas off of him," she said. "He had a unique sense of humor and an incredible intellect. Although he received a lot of recognition for the creation of email, he always remained very modest."

For its part, deliverability platform ZeroBounce is offering 23% off any purchase through April 30, 2022, at midnight PDT.

email, messaging
1 comment about "Is The World Ready For Email Day?".
Check to receive email when comments are posted.
Next story loading