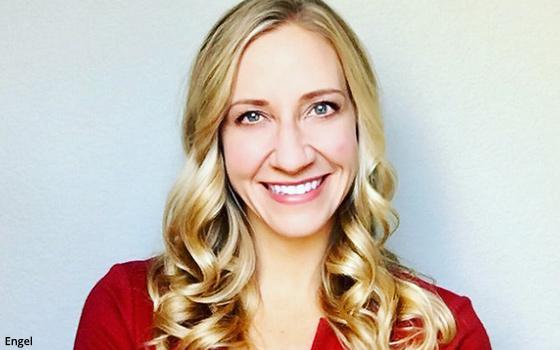 The role of president is being redefined at the agency as Engel steps up to the post.

As President Engel is tasked with maintaining the firm’s top-line growth (which soared 60% in 2021) while continuing to oversee January’s people and marketing departments which she has led since joining the company in 2020.

She joined the agency from fashion brand Lily Pulitzer where she was head of marketing and communications.

Earlier she founded her own marketing and PR firm and served as CMO and head of HR for retail analytics company DynamicAction. She was also the vice president of marketing for Range Online Media, as well as its acquiring company, Dentsu's iProspect.