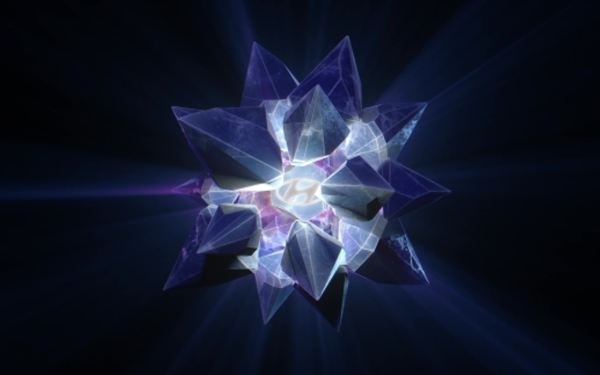 Hyundai Motor, which claims to the first automaker to enter the community-based NFT markets, is issuing 10,000 Ethereum-based Metamobility NFTs on its official website May 9 and 10.

The company selected the Ethereum platform based on its reliability and plans to change its minting system in a sustainable way this year. Pre-sale for whitelist buyers who won the NFT community event hosted by Hyundai Motor will be on May 9, followed by a general sale on May 10.

The “Shooting Star” collection builds on the automaker’s April 18 announcement. The buzz generated in the NFT market led to its initial offering, the Hyundai x Meta Kongz limited edition NFTs, selling out soon after they were released.

Hyundai Motor is operating communications channels and hosting events for its NFT community. Members have been posting their own memes and fan art according, to the automaker.

The sale of an NFT in the form of a shooting star will be followed by the latest film of “Hyundai x Meta Kongz," which ends with Kongz finding a shooting star stuck in a Hyundai Pony windshield wiper. Starting with the sale, Hyundai Motor will create a full-fledged NFT project within the concept of its “Metamobility" universe.

So, in effect, the 10,000 placeholder Shooting Star NFTs will turn into unique Metamobility NFTs in various shapes in late May.