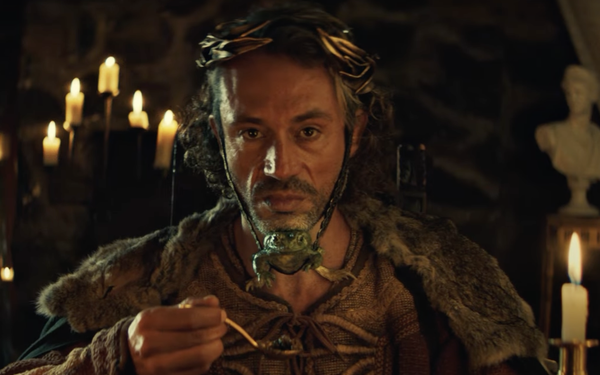 ACT fluoride mouthwash takes a witty approach to selling its product in a new campaign from Terri & Sandy, New York.

Two 15-second ads contrast the way humans previously cared for their teeth with merely using ACT mouthwash. The first spot notes that in ancient times, the treatment for a decaying tooth was to tie a frog to your jaw. That contrasts with today, when all you need to do is to swish ACT around your mouth. The ad notes that using ACT can make your teeth up to four times stronger.

A second ad says that a remedy for tooth decay was to kiss a donkey. That prospect is contrasted with merely using ACT.