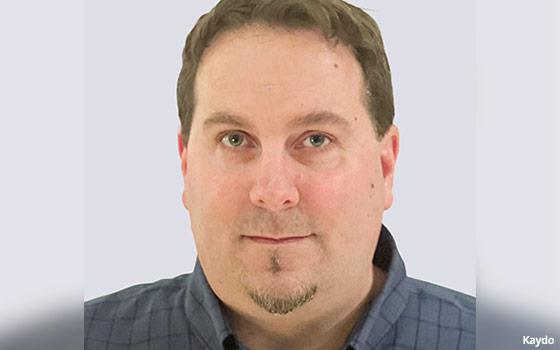 He joined the agency at the beginning of the year as executive director of media. He now takes over full management duties of the media department across both the Chicago and Milwaukee offices.

He succeeds Stephanie Estes in the role. Estes was promoted to lead the agency’s Chicago operation as general manger last year.

Before joining C-K, Kaydo was a managing partner and co-manager of the Chicago office of GroupM’s MediaCom. He also served at agencies including PHD, Team One and McCann.