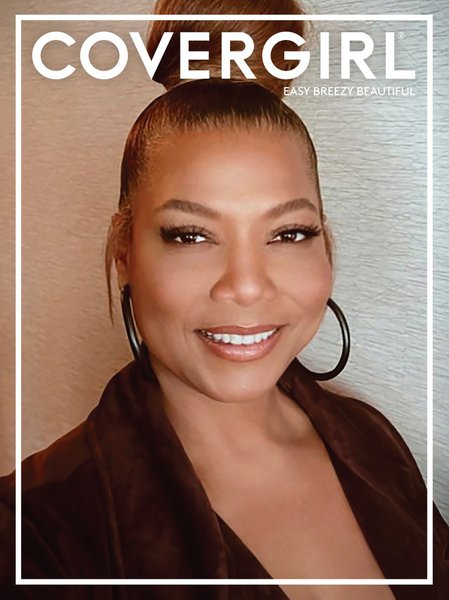 CoverGirl just signed “The Equalizer,” bringing actress and singer Queen Latifah back into the spokesperson fold.

The star, who has won a Grammy, an Emmy, a Golden Globe (and was nominated for an Oscar), previously collaborated with the Coty-owned brand back in 2006. That included her role as the face of Clean Foundation and Outlast Lipcolor, which Coty says helped pave the way for inclusive makeup colors in mainstream brands.

Coty says Queen Latifah will be the face of a still-unannounced collection, and has signed a multiyear partnership.

The announcement comes as the parent company reports sales gains ahead of expectations, with more evidence that its long-labored turnaround is continuing. It also raised its forecasts for the months ahead, further buoying investor confidence.

In the third quarter of its fiscal year, Coty says sales gained 15% to $1.19 billion.

The report marks the company’s seventh consecutive quarter of reporting results in line or ahead of forecasts, which management says confirms its decision to step up media spending.