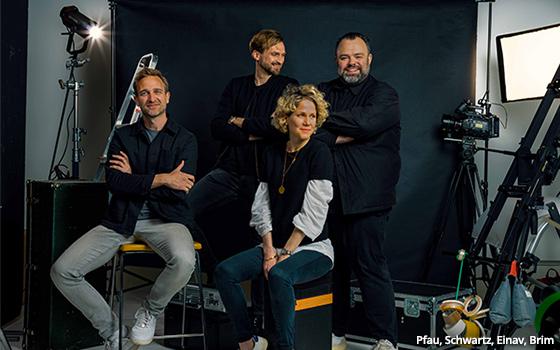 adam&eveDDB, Cannes Lions Agency of the Decade, has picked up the Deutsche Telekom account. To service the work, it is opening its third international office, adam&eveBERLIN, to lead the business out of the client’s largest market.

Pfau has led award-winning work on EDEKA, Vodafone, Douglas and Mercedes Benz. Previously, Schwartz was head of strategic planning at BBDO Group Germany and GGH MullenLowe. He has worked on Google and Bosch accounts.

Tammy Einav, CEO of adam&eveDDB, said: "We know from our experience in New York how deeply rewarding it is to work closely with local businesses and talent."

The agency also has offices in New York and London. Its parent company is Omnicom.