Livestreaming In 'Early Stages' At Netflix 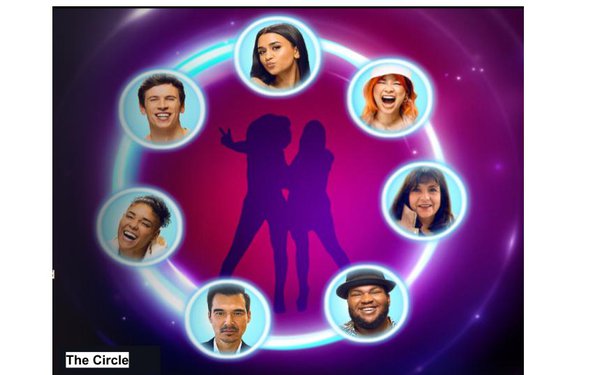 Netflix is in the early stages of developing livestreaming.

The capability is expected to be employed for Netflix’s unscripted shows and stand-up specials, including live voting for competition series and talent contests, as well as potentially for series reunion specials.

Netflix confirmed the development to Deadline, which broke the story. Sources said a “small group” is in the preliminary stages of working on livestreaming, but cautioned that there is no specific timeline for a rollout.

If rolled out, livestreaming would allow Netflix to compete with the live specials often aired by big networks — for example, shows like ABC’s “American Idol” and “Dancing With the Stars.” The latter is moving to Netflix arch-competitor Disney+.

Netflix is set to launch a new dancing competition series, “Dance 100,” from the producer of its popular “The Circle” series, and has sponsored events that if revived could potentially provide fodder for livestreamed offerings, like its “Netflix Is a Joke” festival.

At present, there is no indication that the capability is being developed for sports programming, although Netflix’s potential role in live sports has been a topic of discussion in the industry.