A Year After Fox Unveiled A Blockchain-Based Venture, It's Still Just A Load Of 'Krap' 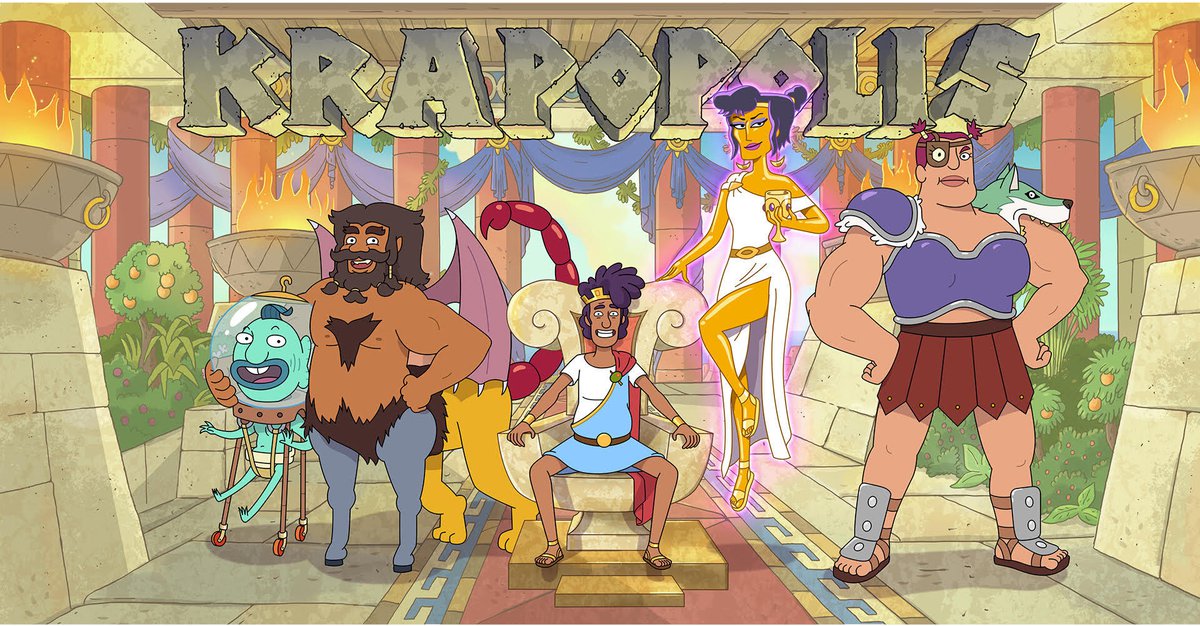 A year after Fox unveiled a major push into blockchain entertainment – including the merchandising of NFTs – with its 2021-22 prime-time schedule announcement, it essentially announced it once again this morning with its 2022-23 prime-time programming slate reveal.

“‘Krapopolis’ will serve as the first-ever animated series curated entirely on the blockchain,” Fox announced this morning, virtually repeating what it said a year ago about a new blockchain-based venture that would kick off with that new animated series created by “Rick & Morty” founder Dan Harmon.

“The company will launch a dedicated marketplace for ‘Krapopolis’ that will curate and sell digital goods, ranging from NFTs of one-of-a-kind character and background art and GIFs, as well as tokens that provide exclusive social experiences to engage and reward super fans,” Fox’s prime-time announcement continues, although it still does not explicitly state when the series will actually air, or when that virtual marketplace will become a real one.

The timing of the announcement also comes amid a recent backlash that the hype around NFTs appears to be settling, as well as a major market correction in cryptocurrencies that are the source of staking the creation of NFTs on the blockchain.

That said, Fox did at least provide some actual NFT “minted” art featuring the “cast” or the new animated series (see above), which it said was crated on the Eluvio content blockchain with “token metadata” (see below).