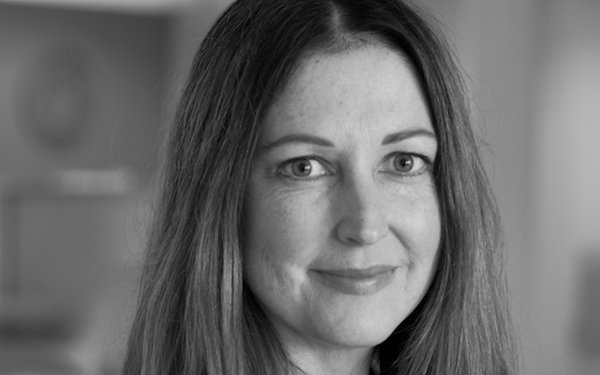 According to Cactus President & CMO Jeff Graham, attracting a talent like Rowntree is a “game-changer” for the agency, and one made possible in part because of the shop’s 40% revenue growth over the last two years.

And the agency is poised for more growth this year—and estimated increase of 35% with a 60% uptick in staff headcount.