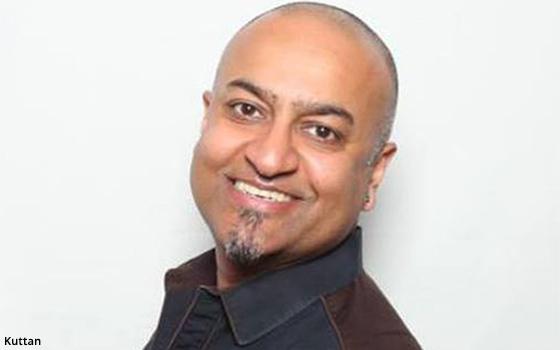 The agency has recently changed ownership. Chief Strategy Officer Michelle Edelman took over as owner-CEO earlier this year from the Mayer family. She said Kunan brings a “multidimensional depth and sensitivity to the way he relates to people, as well as dexterity in thinking across channels and environments.”

Kuttan takes over the CCO role from Desmond LaVelle, who introduced Kuttan to the agency.