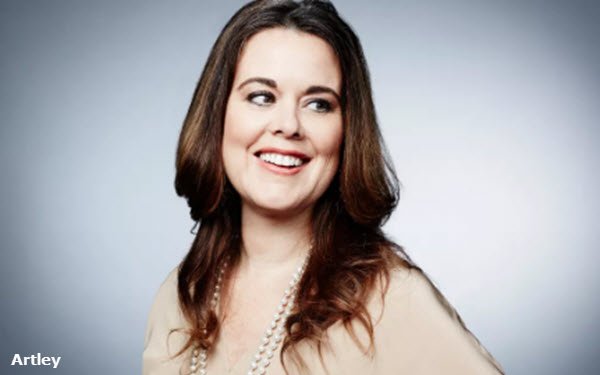 Meredith Artley, senior vice president and editor-in-chief of CNN Digital Worldwide, is the latest veteran to leave the network in the wake of the merger that created Warner Bros Discovery.

Artley, who was with CNN for more than a dozen years, worked under Jeff Zucker until his ouster as president earlier this year.

After CNN+ was shuttered at the end of April, Andrew Morse, the longtime general manager of CNN Digital who had spearheaded CNN+, announced that he would leave after a transition period.

Alex MacCallum, who was CNN+’s general manager and head of product, will lead CNN Digital after Morse leaves.