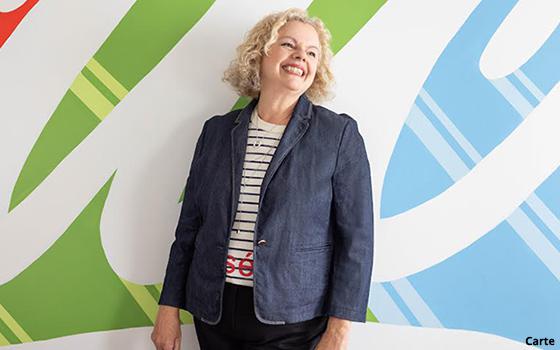 Miller cited her “craft, enthusiasm and reputation for award-winning work” as an asset to the agency. Previously, Care was creative director at INNOCEAN Worldwide. She also had senior creative posts at BBDO, Downtown partners and Lwe Roche.

She has worked on the Visa, Frito-Lay, FedEx, Starbucks and Mercedes-Benz accounts, among others.