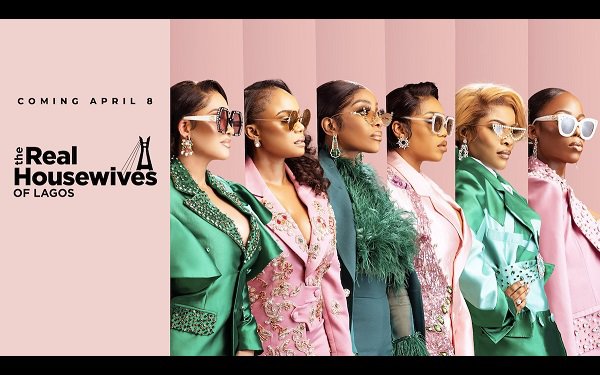 On the face of it, next week’s debut of “The Real Housewives of Dubai” on Bravo seems like a first step in the international expansion of this long-running franchise.

But then the TV Blog learned that there have already been as many as 18 foreign versions of “The Real Housewives” based in diverse countries and cities.

The foreign shows all look like the American ones, so it is a pretty sure bet that at the very least, they are being produced under license from NBCUniversal. Indeed, the shows are distributed internationally by NBCU.

If the new Dubai edition of “Real Housewives” (premiering next Wednesday, June 1) -- is distinguishable from those overseas versions, then it is because the Dubai show is being promoted by Bravo for airing in the U.S. -- in English, one assumes.

Earlier this week, Bravo publicists informed the TV Blog that next Wednesday’s “Dubai” premiere will not be available for preview until next Tuesday, only one day before its debut.

But the absence of a “screener” (as these preview opportunities for journalists are called) does not present an obstacle to guessing what the new show in Dubai (United Arab Emirates) will be like. Basically, it will be like all the rest of them.

"The Real Housewives of Dubai’ follows a powerful group of lavish women as they run business empires and expertly navigate a highly exclusive social scene within this ultra-luxe Billionaire’s Playground,” says a description of the show in a Bravo press release.

The release also promises a scene in which these “ambitious” and “glamorous” woman are seen “dining on a mountainside overlooking a valley of 1,000 camels.”

The TV Blog can only hope that no camel was harmed in the making of this show, since the press release made no mention of this.

Like the other “Real Housewives” shows, these Dubai “housewives” will not be real housewives at all. As a matter of fact, the only place in our culture where the word “housewives” is even used anymore is in the titles of these shows.

Whether or not any of these Dubai women actually “run business empires” is beside the point. Judging from the other “Real Housewives” shows, this new group will be seen mainly dining together at posh restaurants (sometimes overlooking camel herds, sometimes not) and arranging extravagant charitable parties and galas.

At most if not all of these events, one or more of the Dubai “housewives” will be seen guzzling too much wine (which the “Real Housewives of Dallas” famously refer to as “Jesus juice”) and then begin airing their grievances against one and all.

From Orange County to the UAE, it is always the same. On the other hand, why argue with success?