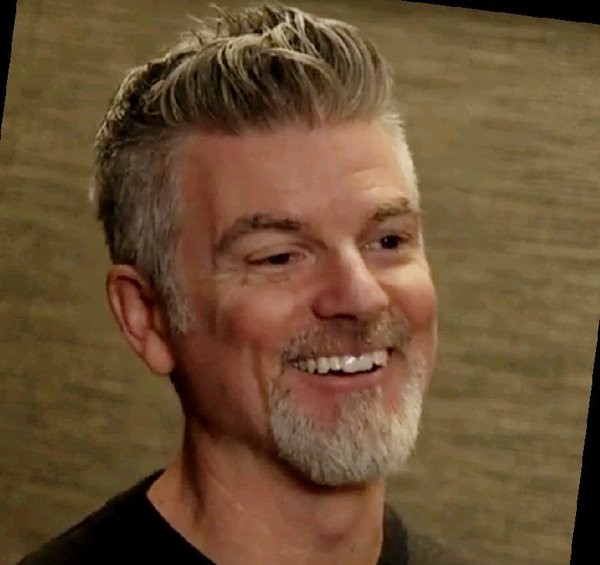 Brendan Angus Flynn, 53, died May 20 after complications from a sudden brain aneurysm.

The longtime automotive and technology industry executive was highly regarded by everyone whose lives he touched both personally and professionally.

Flynn, of Topanga, California, grew up in Pasadena, California, and moved around Orange County and Los Angeles for many years before settling into family life in Topanga Canyon for the last 13 years.

He worked in marketing for various companies within the auto industry for much of his career before moving on to the tech world of Amazon Web Services for the last two years.

Flynn’s survivors include his wife Melissa and two sons, Rowan, 15, and Lochlan, 13. A fundraiser to pay for their college education is being orchestrated and already has generated donations of more than $93,000.

“Brendan was a strong, healthy, loving dad, husband and friend,” says Mike Mascott, head of product strategy and solutions at Google and the organizer of the fundraiser. “He always enjoyed life to the fullest -- he was a connector -- he brought friends and family together with his unique spark of energy and vitality that inspired us all and will live on in his boys.”

On a personal note, I will never forget Flynn’s smiling face and easygoing demeanor. We first met at the Los Angeles auto show (AutoMobility LA) in 2017. Flynn had worked as vice president of marketing and communications for the show for almost nine years.

We struck up a conversation and before I knew it, I was being brought up to speed on CarLabs and the company’s work for the Kia brand, which included one of the industry’s first virtual assistants, an adorable creature named Kian.

Flynn  was always a huge supporter of my endeavors at MediaPost, including our first conference held in conjunction with AutoMobility LA in 2018. Of course, his history with the show meant he had lots of great contacts and ideas and was always more than happy to help me make connections.

“He struck me as a genuine, thoughtful person who always wanted to do what was right for his client and his employer,” Beavis says. “He was a superb ambassador for the LA auto show.”

“His smile, his genuine interest when asking ‘how have you been?’ and his infectious laugh made me look forward to LA more than any other auto show,” Bell says.

Beavis continued to have contact with Flynn at CarLabs and Amazon.

“We were in touch just weeks before his death,” Beavis says. “I will always remember him fondly and miss him. The business is poorer for his passing.” 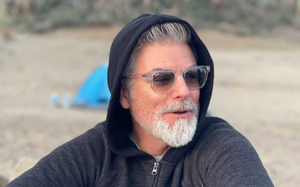 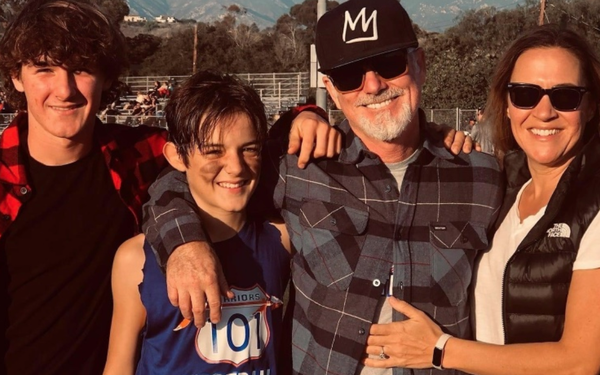