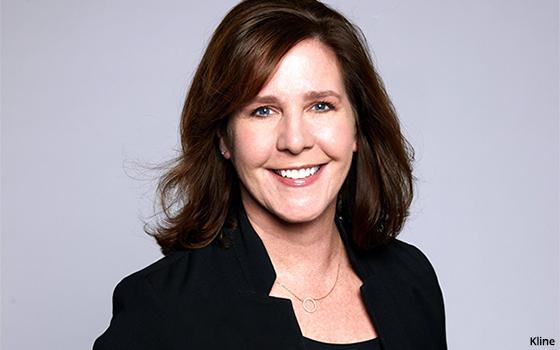 In her new role Kline is tasked with elevating the agency’s strategy and innovation practice to deliver best-in-class solutions to clients. She will collaborate with the agency’s North American and global leadership teams across data strategy, media planning, and investment.

She will report to Amanda Richman, Mindshare’s NA CEO. The two previously worked together at Publicis Groupe’s Starcom. Most recently Kline was Chief Strategy Officer at Starcom before leaving last year. Prior to joining Starcom in 2005, she served at Leo Burnett as a planning specialist.

Richman credited Kline’s “unparalleled media and strategy expertise,” and her “unwavering commitment to creativity, actionable insights, and human understanding. Over the years, she’s built numerous high performing teams and driven business results for clients in every category and around the world.”

Kline’s announcement follows a number of other recent leadership appointments at Mindshare, including:

In April Mindshare and performance marketing agency Neo announced the completion of their integration which began several years ago.